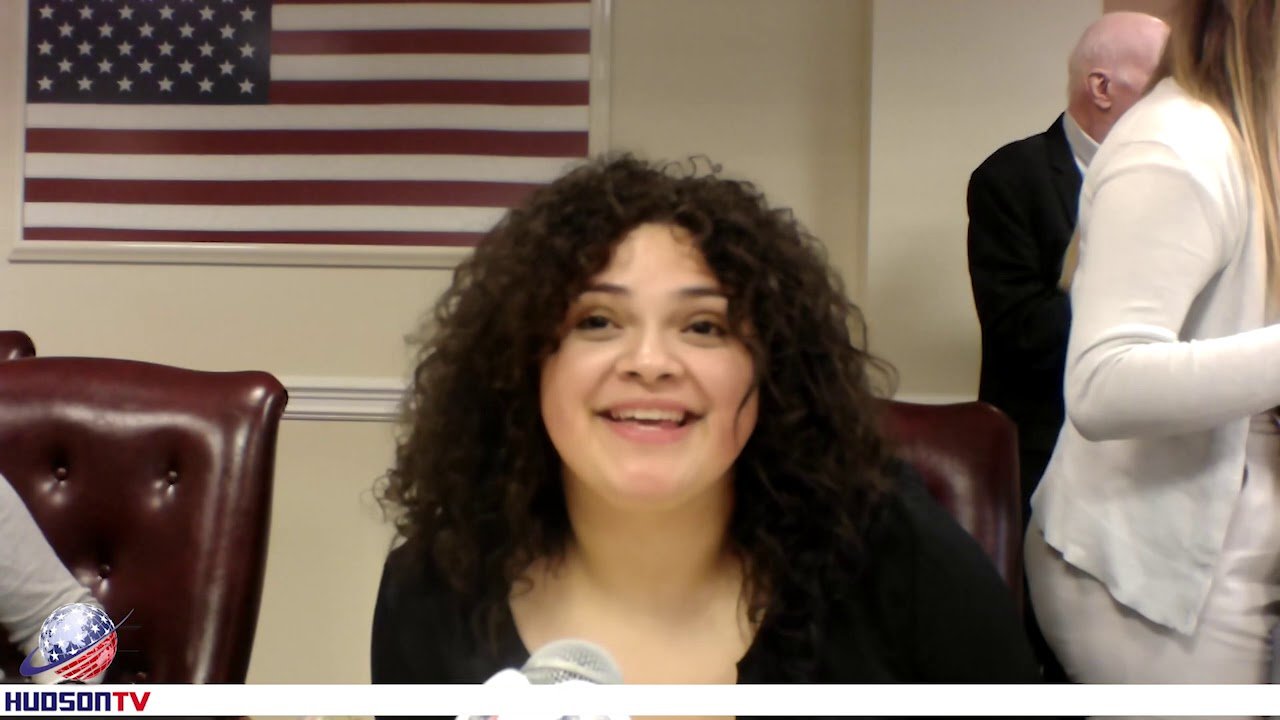 Hudson TV was at the Commissioners Chambers On Thursday, May 9, for North Bergen’s Annual Student Law Day.

Every year in celebration of Law Day, a group of North Bergen High School Students gets the privilege to shadow town officials and take on their roles for the day.

This has been going on since mayor Nicholas Sacco first became mayor.

To make it more official, they even held a mock commissioners meeting in Town Hall where they weighed in on proposed resolutions.

Many students expressed their appreciation for the program, stating they feel they’ve gained a piece of new knowledge from this experience.

Spending the day with the mayor and commissioners showed them a different career path they may want to take as they look forward to continuing their education in college.