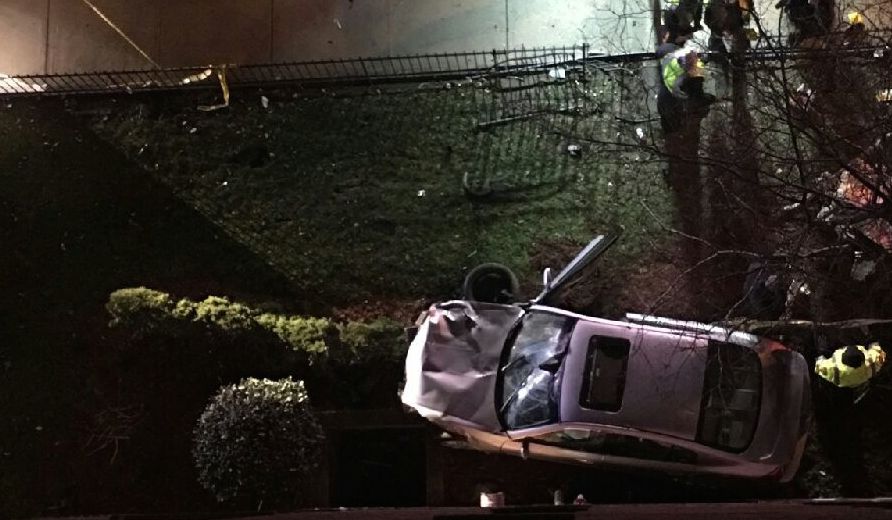 New details have emerged in reference to the fatal accident that killed two teens and has another teen under critical condition.

The two victims have been identified as Noel Herrera and Bryan Rodriguez. Apparently the driver who allegedly might have been intoxicated was driving North on Kennedy Boulevard at high speed, lost control and drove on to upcoming traffic towards the sidewalk where he struck the 3 teenagers who were walking South from MacDonalds Restaurant.

The driver is said to be either an African-American or  Black Hispanic. Hudson County Sheriff Department will hold a Press Conference tomorrow at 1pm with more details.