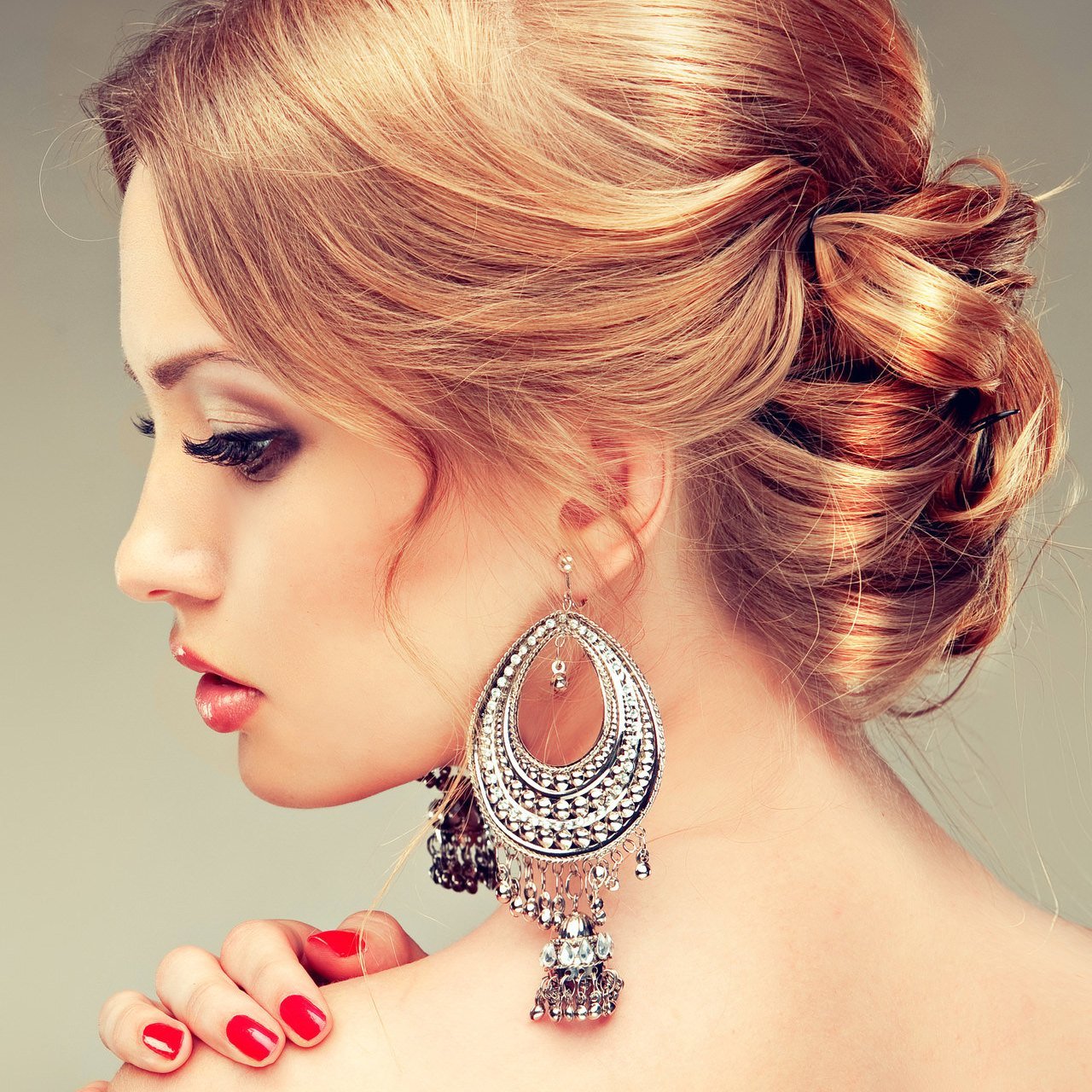 Up to a $100,000 reward is being offered for information leading to the capture of a violent New Jersey gang member, who has been named to the FBI’s Ten Most Wanted Fugitives list.

Walter Yovany Gomez is wanted on a charge of murder in aid of racketeering for his role in the May 15, 2011 killing of Julio Matute as part of a gang initiation.

Gomez was attempting to become a full member of Mara Salvatrucha, better known as MS-13 in Plainfield.

The gang put a hit on Gomez’s friend—who had allegedly disrespected the gang for  socializing with a rival 18th Street Gang member.

According to Special Agent Dan Brunner, to become a full-fledged member of MS-13 — an extremely violent international gang — you have to kill someone on behalf of your local clique or crew.

“Only then can you get the MS-13 letters tattooed on your body,” says Brunner, who is investigating the case out of the FBI’s Newark Division. “Gomez had not earned his letters yet.”

During that initiation, Gomez—’Cholo’ to his friends—invited himself and a co-conspirator to Matute’s house. Another person not involved in the plot was there. The four drank, smoked weed and watched TV.

“They were all friends,” Brunner says. “The victim had no reason to suspect that he was going to be murdered.”

Early the next morning, Gomez grabbed an aluminum bat and pummeled Matute in the back of the head, then sliced his throat and stabbed him repeatedly with a screwdriver.

“He was stabbed so many times that when his body was discovered a week later, the police thought he had been shot with a shotgun,” Brunner says.

Gomez’s co-conspirator was later arrested, but when police tried to track Gomez down he jumped out a rear window of the house and fled. According to investigators, MS-13 gang members helped him drive to Maryland.

In his 20s at the time of the crime, Gomez is described as 5-foot-7, 160 pounds. Authorities say he is considered armed and dangerous.

Gomez was born in Honduras, but he is not believed to have left the United States to return to his country. He may be staying in Maryland or Northern Virginia, where there are thousands of MS-13 members, Brunner says. Or he may have returned to New Jersey.

“He would probably be considered a higher-ranking member of the gang now,” Brunner added.

Brunner says he believes the reward will lead to Gomez’s arrest.  “This is an extremely violent criminal who needs to be captured.”

The FBI asks that anyone with information about where Gomez might be to call in tips 1-800-225-5324 or submit them online https://tips.fbi.gov/.