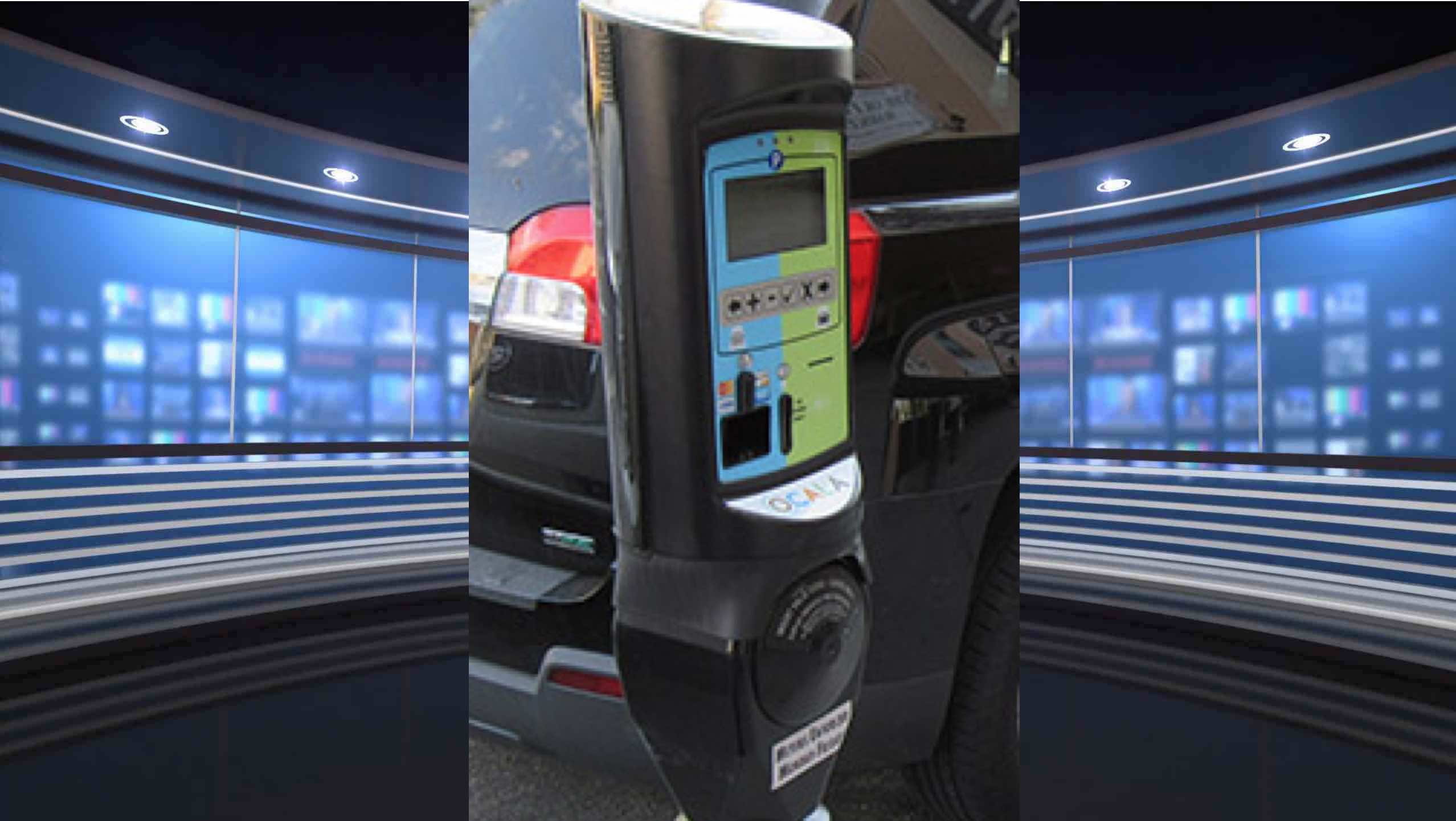 Mayor Jimmy Davis announced that the City of Bayonne will try out new-style parking meters on Broadway for three months, beginning in late January, at some point after January 21, weather and installation permitting.  The trial run will cover the East and West sides of Broadway between 22nd and 25th Streets.  The new Mackay brand meters will serve two vehicles instead of one.  Mayor Davis said, “The goal of the trial program is to test new equipment that would be less expensive to maintain while proving greater convenience to local drivers.” Each new meter will have a display area that will show time paid for the vehicle in front of the meter and the vehicle behind the meter.  The display screen will prompt motorists about making payments.  Display arrows will indicate which space the motorist has purchased, either the one in front of, or the one behind, the meter.

The new meters will accept coins, credit cards (Master Card, Visa, and Discover), and debit cards with those same three credit card brands.  There will be a fifty-cent convenience fee to make payments with credit and debit cards, because the card companies charge transaction fees to the Bayonne Parking Utility and all other vendors. The twenty-eight new meters will offer a new advantage to motorists:  a ten-minute grace period for anyone purchasing an hour or more of parking.  After buying an hour or more, the motorist will automatically receive a ten-minute bonus at the end of the time purchased.  Otherwise, existing meter charges and parking times available for purchase will remain in effect.  There is a maximum of two hours that can be purchased at an on-street- parking meter in Bayonne.

The new meters are being tested during early and mid-January. The area between 22nd Street and 25th Street was chosen for the new meter trial, because it is a heavily trafficked part of the central business district.  The trial run will take place from late January to late April.  City officials will evaluate the effectiveness of the new meters as they consider parking technologies for the longer term.  An announcement of a decision about the future of local parking meters will be made later this year.

The parking meter system is managed by the Bayonne Parking Utility, which is part of the municipal Department of Public Safety.