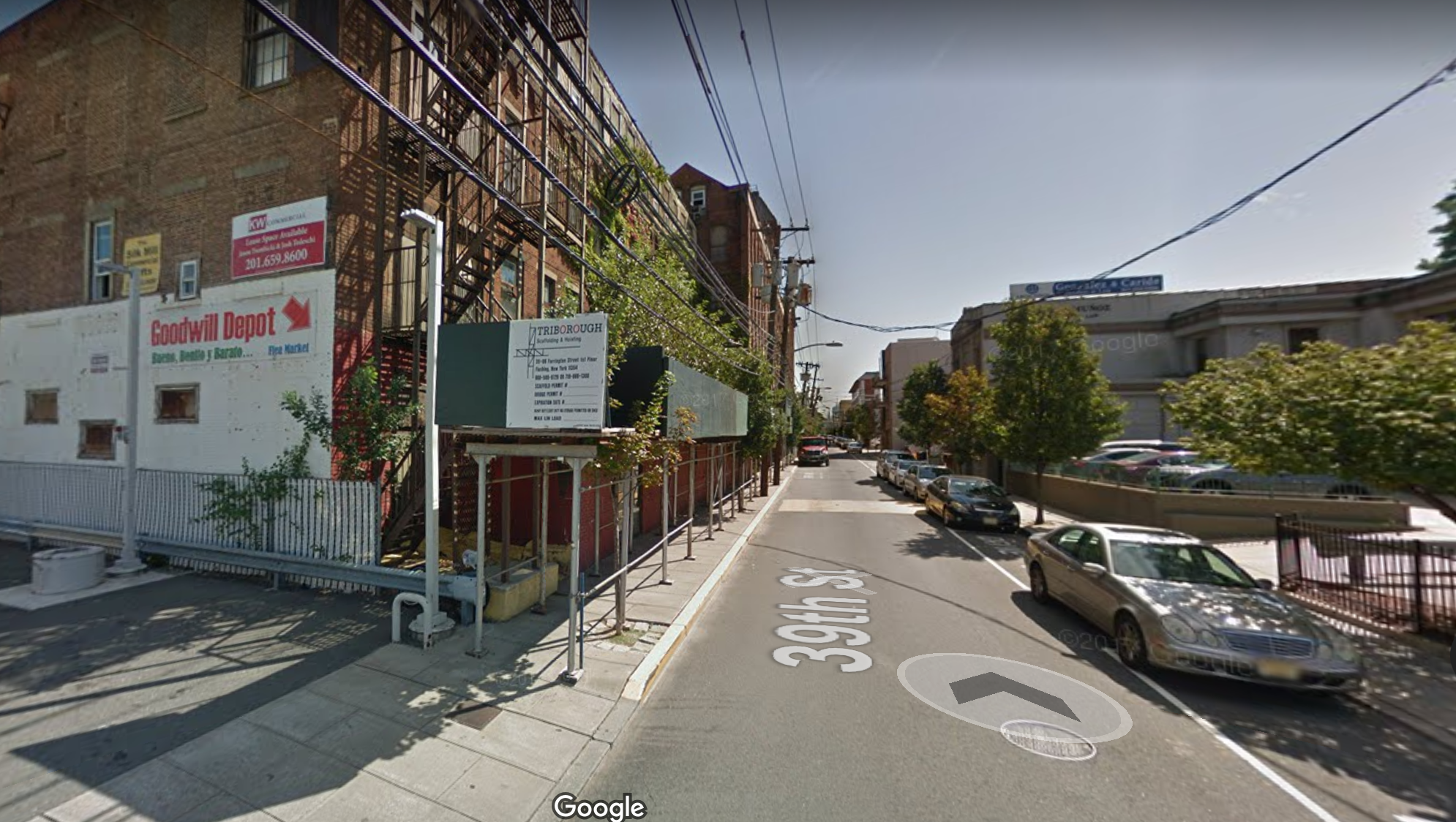 He was arrested for sexually assaulting a 10-year-old girl on the steps of her Union City apartment building Friday and now Luis Bescome of East Elmhurst, New York has been hit with a slew of charges. 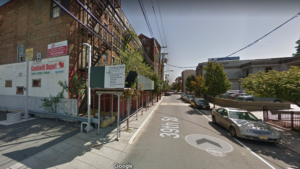 According to Hudson County Prosecutor Esther Suarez, the girl was able to get away from the 39th Street home and alert an adult family member — who contacted the Union City Police Department.

Bescome was at a nearby shelter and transported to a Hudson County Prosecutor facility in Jersey City, when he fled the area to an unknown location.

He was apprehended within 24 hours by law enforcement officers.

The 31-year-old is charged with sexual assault; endangering the welfare of a child; escape; possession of marijuana; defiant trespassing and obstructing the administration of law or other governmental function.

HCPO Identifies Woman Who Barricaded Herself in Union City Apartment