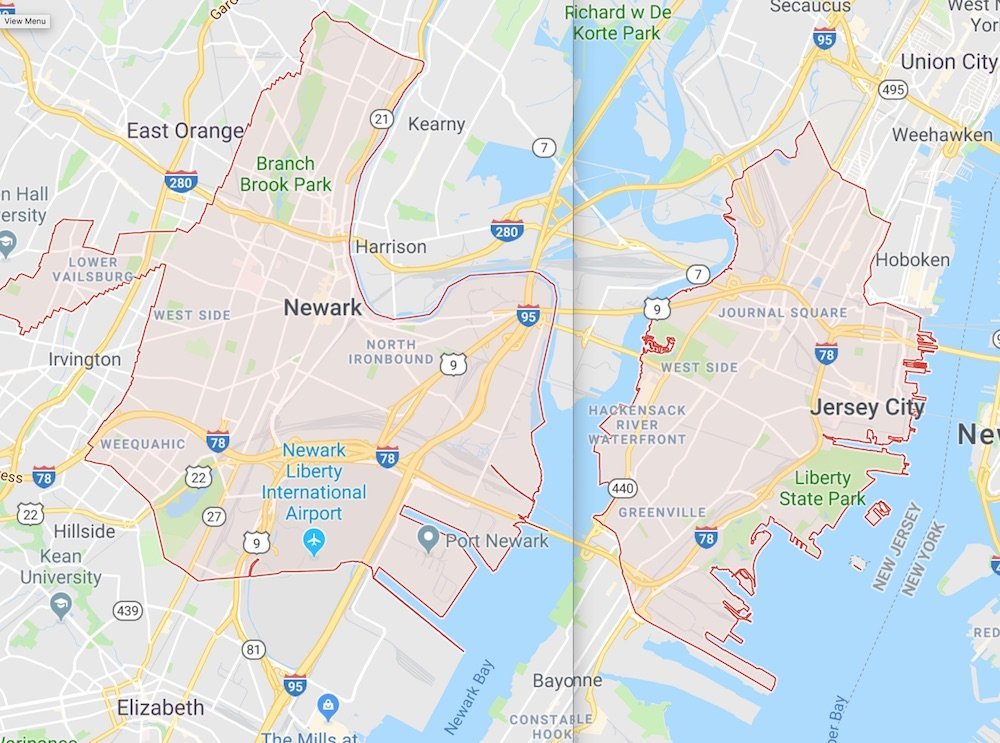 AE results released after a comprehensive look at integration policies and outcomes in the 100 largest U.S. cities.

JERSEY CITY – Mayor Steven M. Fulop and Newark Mayor Ras Baraka announce each city’s standings in the first-ever New American Economy (NAE) Cities Index.  Newark earned the top spot on the list and Jersey City close behind at 20th as both New Jersey were ranked and revered for distinctions in several prominent areas, showcasing offerings for immigrants in two of the most diverse cities in the nation.

Jersey City and Newark are coming together on Citizenship Day to highlight their standings in the first annual NAE Cities Index, a new national assessment of local integration policies and socioeconomic outcomes.

“As the most diverse city in the country, we’re proud to be ranked alongside Newark and other top large cities in the nation in providing support and services for our immigrant communities,” said Mayor Fulop.  “We are the two largest cities in New Jersey with the highest immigrant populations and have declared ourselves sanctuary cities with that in mind.  It is more crucial now than ever before for us to come together and stand by our immigrant populations.”

“This rating by the New American Economy is recognition of everything our administration and its partners have done and continue to do to support and protect the lives and rights of all of our immigrants, documented or undocumented,” said Mayor Baraka. “We are privileged to top this list, but see it not as the end of our efforts, but as a milestone in them. We have more work to do, and we will maintain our commitment to lead and define this moral cause. I thank New American Economy on behalf of the people of Newark with both humility and resolve.”

Findings for the City of Jersey City include:

Newark finished in first place with a 4.03 overall score out of 5.

The top 25 cities in the Index are attracting larger shares of highly skilled immigrant and U.S.-born residents, making them more competitive for business and economic investment, are more likely to see greater job creation, benefit from greater equity between immigrants and the U.S.-born across key measures of quality of life, among other benefits according to the NAE.