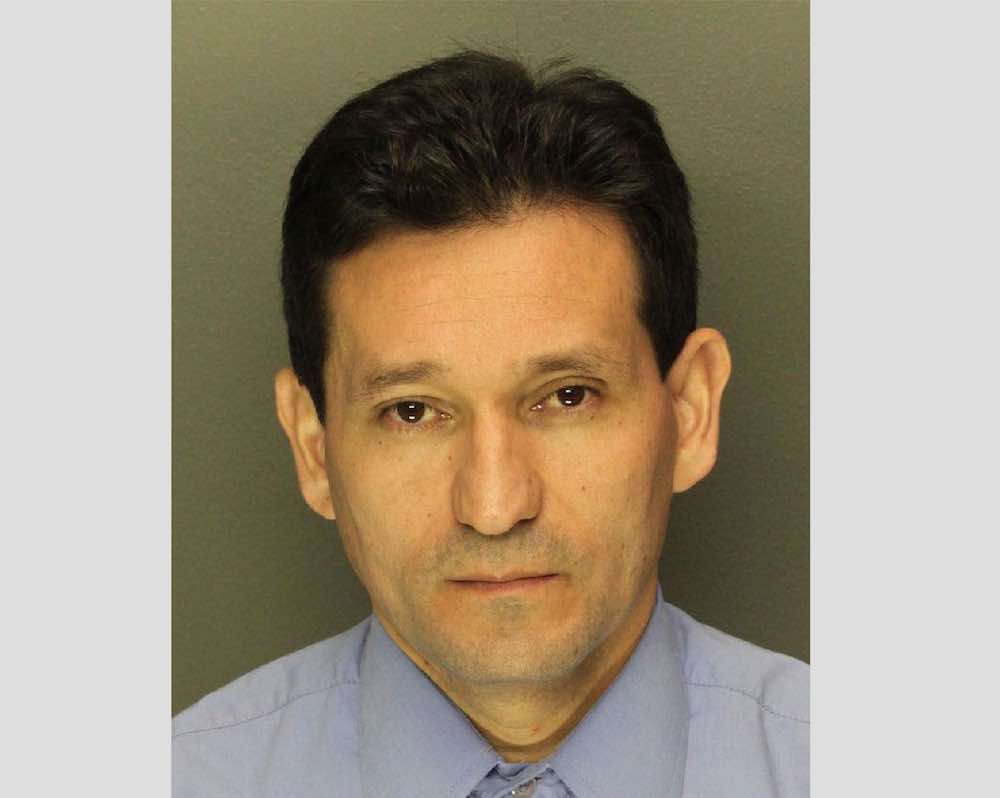 Acting Essex County Prosecutor Carolyn A. Murray announced today that an Essex County jury has convicted Uvaldo Melgar, 45, of Newark of sexually assaulting two young sisters at his home while babysitting the children.

Following a three-week trial before the Honorable John I. Gizzo, Judge of the Superior Court, Melgar was convicted of first degree aggravated sexual assault, second degree sexual assault and two counts of endangering the welfare of a child.

The girls, ages 7 and 10, would go to the home where Melgar lived with his wife and children on Saturdays while their mother, a divorced mom, was working. Between August of 2012 and May of 2013, Melgar penetrated the youngest girl’s vagina with his fingers. He was also convicted of endangering the welfare of both of child victims by sexual conduct.

After the jury returned a guilty verdict, Judge Gizzo remanded Melgar to the Essex County Correctional Facility in Newark, where he will remain until sentencing. Melgar had been free on bail since July 2013. He posted bail two weeks after he was arrested on June 26, 2013.

Sentencing is scheduled for Feb. 6, 2017 before Judge Gizzo.

“This is a victory for the victims in this case and for all victims who have been sexually assaulted. The victims of sexual assault in Essex County should know they have a voice,’’ said Assistant Prosecutor Polidoro.

“The little girls, who were supported by their mother, bravely testified in a courtroom full of strangers about the horrific acts committed against them by this defendant,’’ said Assistant Prosecutor Claudio.

The defendant was represented by Newark attorney Brooke Barnett.