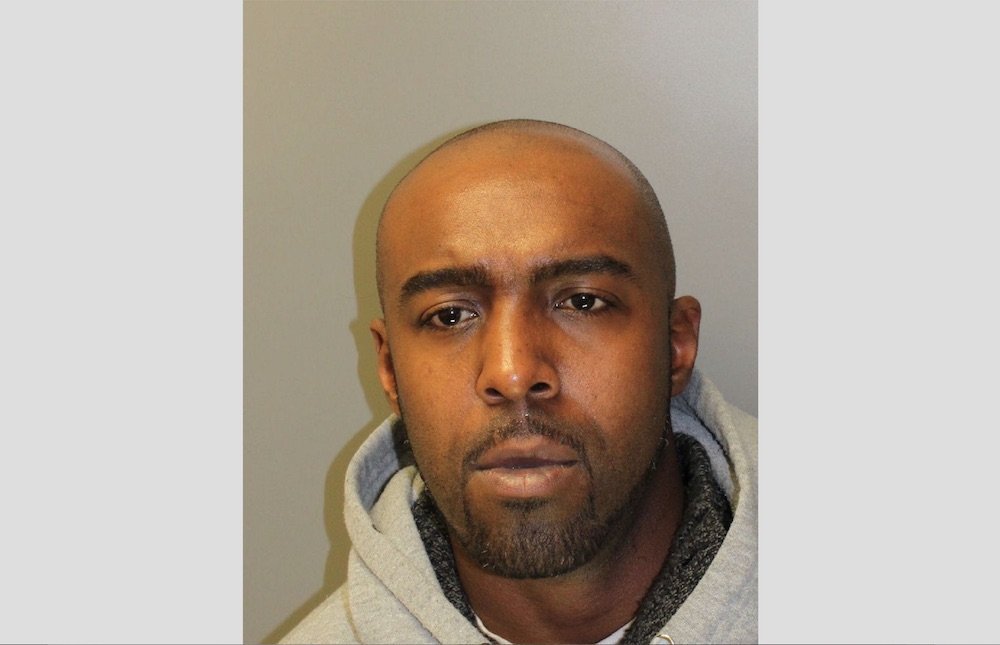 Newark – Acting Essex County Prosecutor Robert D. Laurino announced today that Rakeem Y. Johnson, 37, of Newark has been sentenced to life in prison for the murder of Abner Dominguez, 36, of Jersey City.

The sentence was imposed by the Honorable Richard T. Sules, Judge of the Superior Court.

“The life sentence imposed by Judge Sules today ensures that this defendant, Rakeem Johnson, will never again be able to fatally shoot someone. This is his second homicide. He has clearly and repeatedly demonstrated that he poses a serious and ongoing threat to the community,’’ said Deputy Chief Assistant Prosecutor Roger Imhof, who tried the case.

The murder occurred on Dec. 22, 2015 at approximately 9:50 p.m. Members of the Newark Police Department responded to the area of 93 Roseville Avenue on a call of a shooting in progress.

When the officers arrived, they discovered Dominguez, 36, of Jersey City lying on the ground next to the open driver’s side door of his 2005 Acura which was running at the time. He was suffering from a gunshot wound. Dominguez was rushed to University Hospital, where he later died.