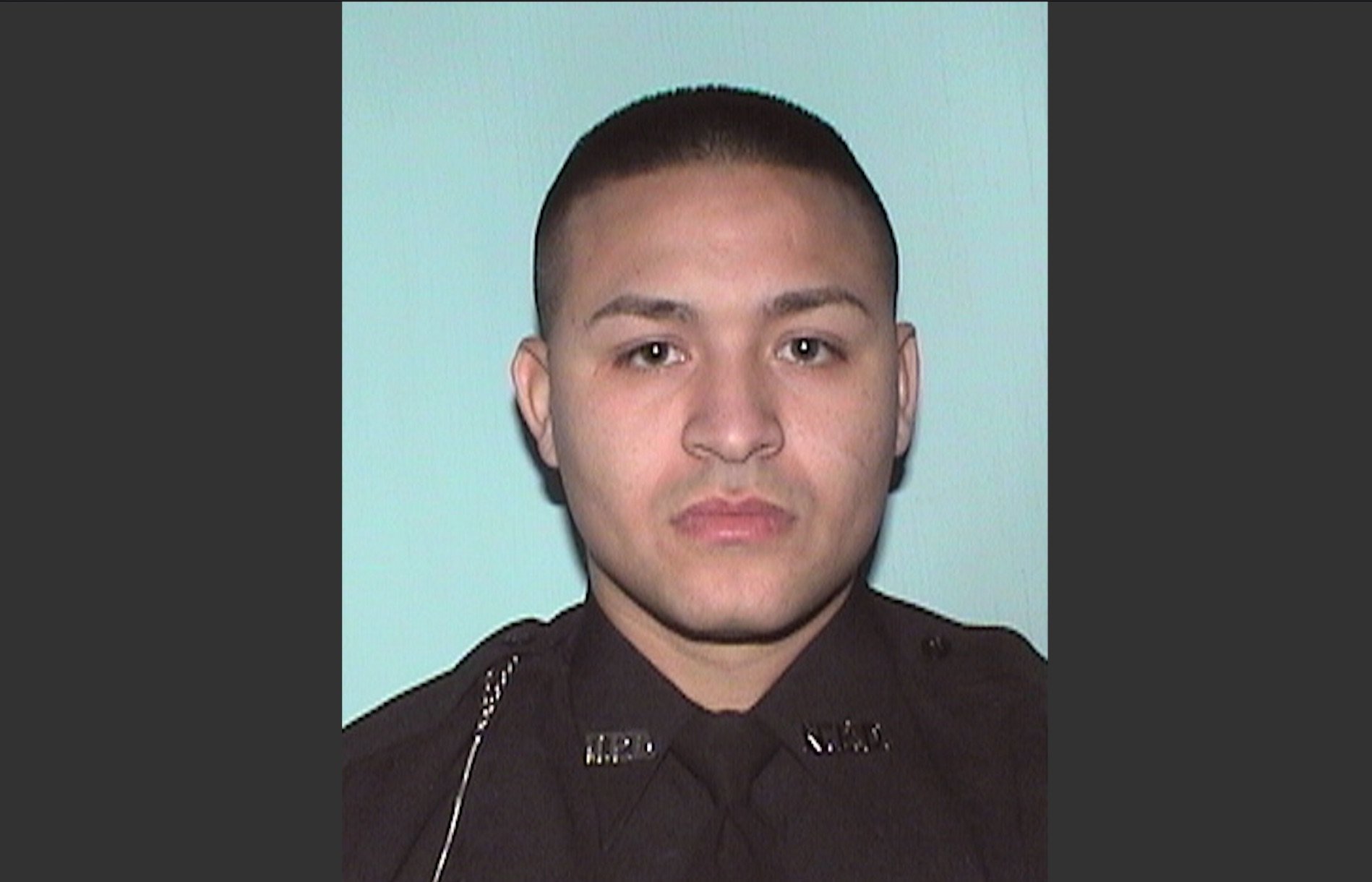 Newark – Acting Essex County Prosecutor Theodore N. Stephens, II, announced today that Jovanny Crespo, 26, of Newark has been indicted by an Essex County Grand Jury on six counts in connection with the death of Gregory Griffin, who was fatally shot during a police pursuit.

The indictment was handed up today and Crespo was immediately taken into custody. He is being held at the Essex County Correctional Facility in Newark.

If convicted on all counts, he faces life in prison.

A detention hearing has not yet been scheduled but he is likely to make his first court appearance tomorrow or Thursday.

According to Assistant Prosecutor Alexander Albu, who is handling the case, on Monday Jan. 28, at approximately 11:20 p.m. Crespo shot Griffin, 46, and Andrew J. Dixon, 35, both of Newark, when the car driven by Griffin fled during a traffic stop. Both were shot in the head. Dixon sustained serious injuries. Griffin died from his injuries at University Hospital the next day, Tuesday, Jan. 29.

Crespo was not the original officer to make the traffic stop. A female Newark police officer made the initial stop in the area of Clinton Avenue and Thomas Street.  When Griffin fled during the stop, she radioed that he was fleeing and that she saw a gun. That led to a pursuit involving a number of police cars.

Crespo fired shots at the fleeing car at three separate locations. The vehicle finally stopped in the area of 54 Irvine Turner Boulevard, near Kinney Street.

Consistent with New Jersey Attorney General guidelines that were in place at the time of the shooting, all fatal police involved shootings are reviewed by the Professional Standards Bureau of the Essex County Prosecutor’s Office and presented to an Essex County Grand Jury.

This is the first fatal police involved shooting to result in an indictment in Essex County in recent memory.

Below is the link of critical parts of the incident.

The investigation remains active and ongoing. Anyone with information is asked to contact the Essex County Prosecutor’s Office Professional Standards Bureau at 1-862-520-3700.