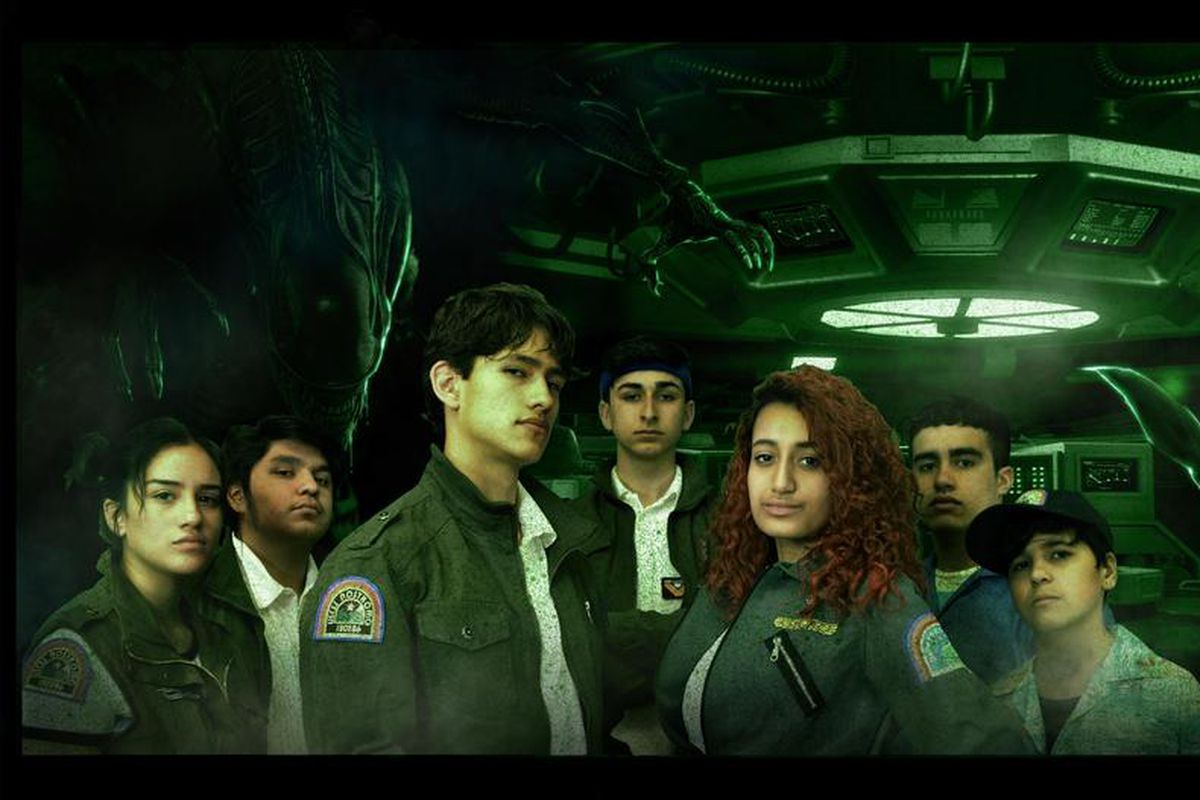 NORTH BERGEN, NJ – The Nicholas J. Sacco Foundation, a non-profit founded by Mayor Nick Sacco, will fund additional performances of North Bergen High School’s production of ‘Alien.’ The show became an unexpected sensation in recent days, and the funding will allow students to perform the play again at a later date to be announced.

“All of North Bergen is proud of the incredibly creative and inventive play our students created, and it’s only right that they have the opportunity to perform it one more time now that it has gained such notoriety,” said Mayor Sacco. “I’m excited that our Foundation can play a role in making this happen and I can’t wait to watch ‘Alien’ and see our students shine.”

‘Alien’ premiered last week at NBHS and immediately became an online hit, with social media posts showing the elaborate sets and costumes created by students going viral and attracting attention from celebrities and journalists. The play has been written about in local and entertainment focused news outlets, who praised the students for the offbeat production. Mayor Sacco contacted Superintendent of Schools Dr. George Solter over the weekend and offered to cover the costs of new shows.

“We have all been absolutely floored by the positive attention this play has brought to our school and our students, and it is wonderful to see Mayor Sacco step up and provide funding so that our incredible cast will once again be able to showcase their months of hard work,” said NBHS Drama Teacher Perfecto Cuervo, who directed the play. “On behalf of our students I want to thank Mayor Sacco and invite everyone to come out and see the show.”