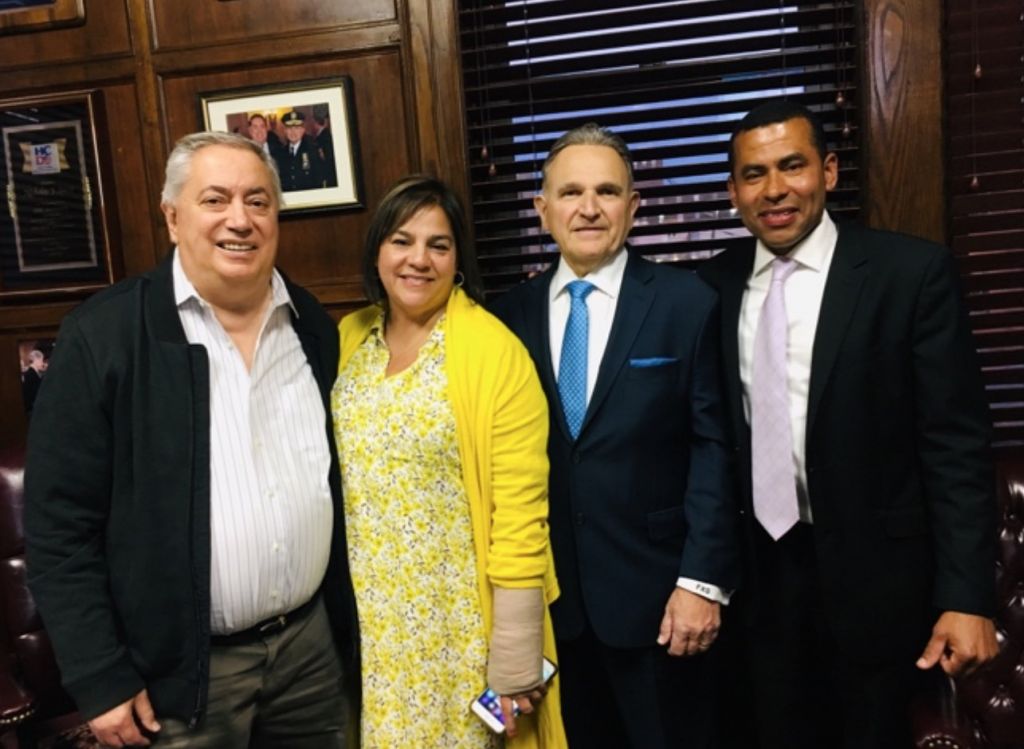 “Thank you,” Assemblywoman Jimenez said. “We work really hard in Trenton to do the people’s work,”

Assemblyman Mejia was also thrilled with the win and spoke to his constituents about continuing his mission.

“I want to thank everyone for their support,” Assemblyman Mejia said. “We’re going to continue to work hard for our district.”

“I’m very honored to be on Mayor Sacco’s team with my running mates,” Schillari said. “I want to thank everyone who cast a ballot, and all the hard work of the workers here in North Bergen and throughout the County that worked very hard for us to get the vote out.”

Voter turnout was light with only 5.93% of District 32 voters casting their votes. Of the 369,264 registered voters in District 32, only 21,910 chose to go to the polls, with the majority casting their votes for Assemblywoman Jimenez, who has served in the General Assembly since 2012; and Assemblyman Mejia who won his seat in the 2018 special election. District 32 encompasses nine Hudson and Bergen municipalities including North Bergen, West New York, Secaucus, Fairview, Edgewater, Harrison, Kearny, East Newark and Guttenberg. 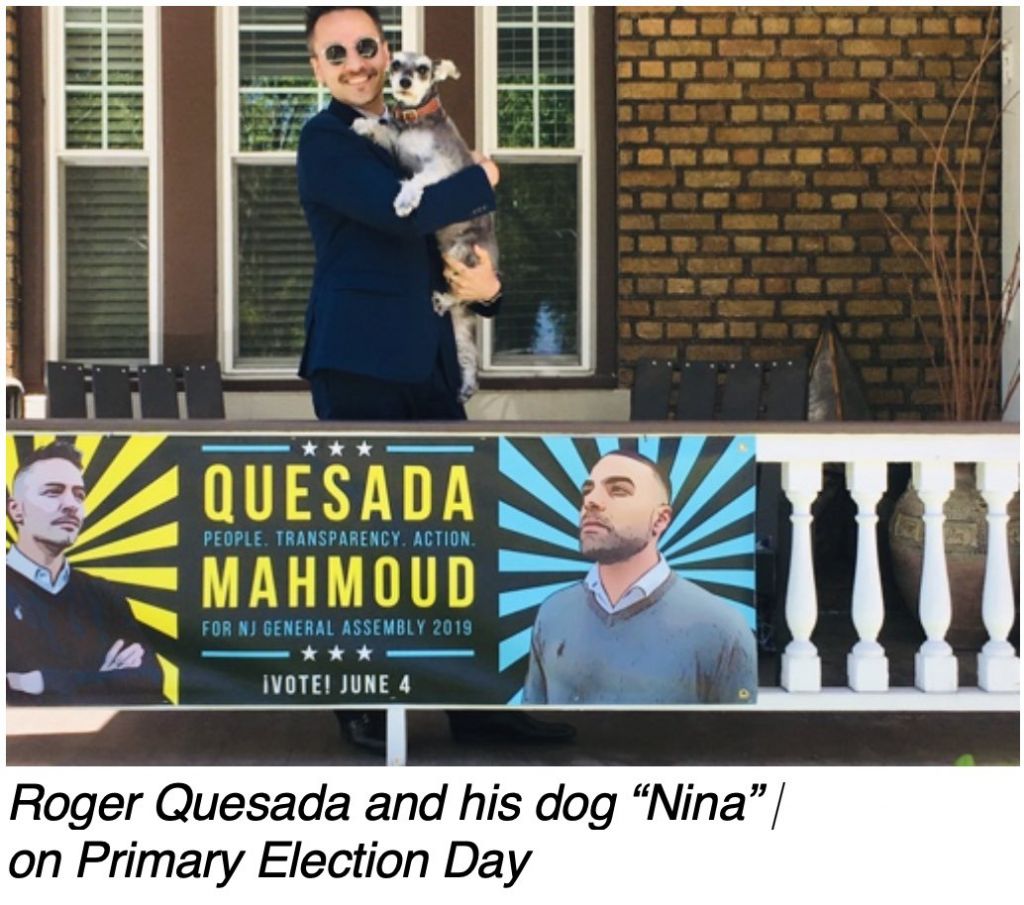 Opposing the incumbents were North Bergen resident Roger Quesada and Guttenberg resident Mahmoud Mahmoud, two Democrats who ran on the “People-Transparency-Action” ticket. Both men lost with Quesada getting 6% of the popular vote (1,002 votes) and Mahmoud earning 7% of the vote (1,061 votes).

Quesada and Mahmoud are self-described activists who ran against Jimenez and Mejia because of their shared interests in climate change, affordable healthcare, affordable housing, and education reforms. Both candidates knew they were the underdogs running against the incumbents who were backed by the Hudson County Democratic Organization but took on the challenge. Relatively new to politics, this was Quesada’s first step into the political forum. Mahmoud ran for Congress against Albio Sires in 2018 and lost. Still, both candidates said they will continue to set their sights on community activism and politics.

“I don’t’ think the fight stops on June 4th because of one election,” Mahmoud said.

Meanwhile, in Senator Sacco’s North Bergen office, the Senator was all smiles looking over the primary votes tally sheet. He said: “I think it’s a really nice win in town; it’s a really solid victory. It was a quiet Primary day … but I’m very satisfied with the votes, and so are the candidates.”