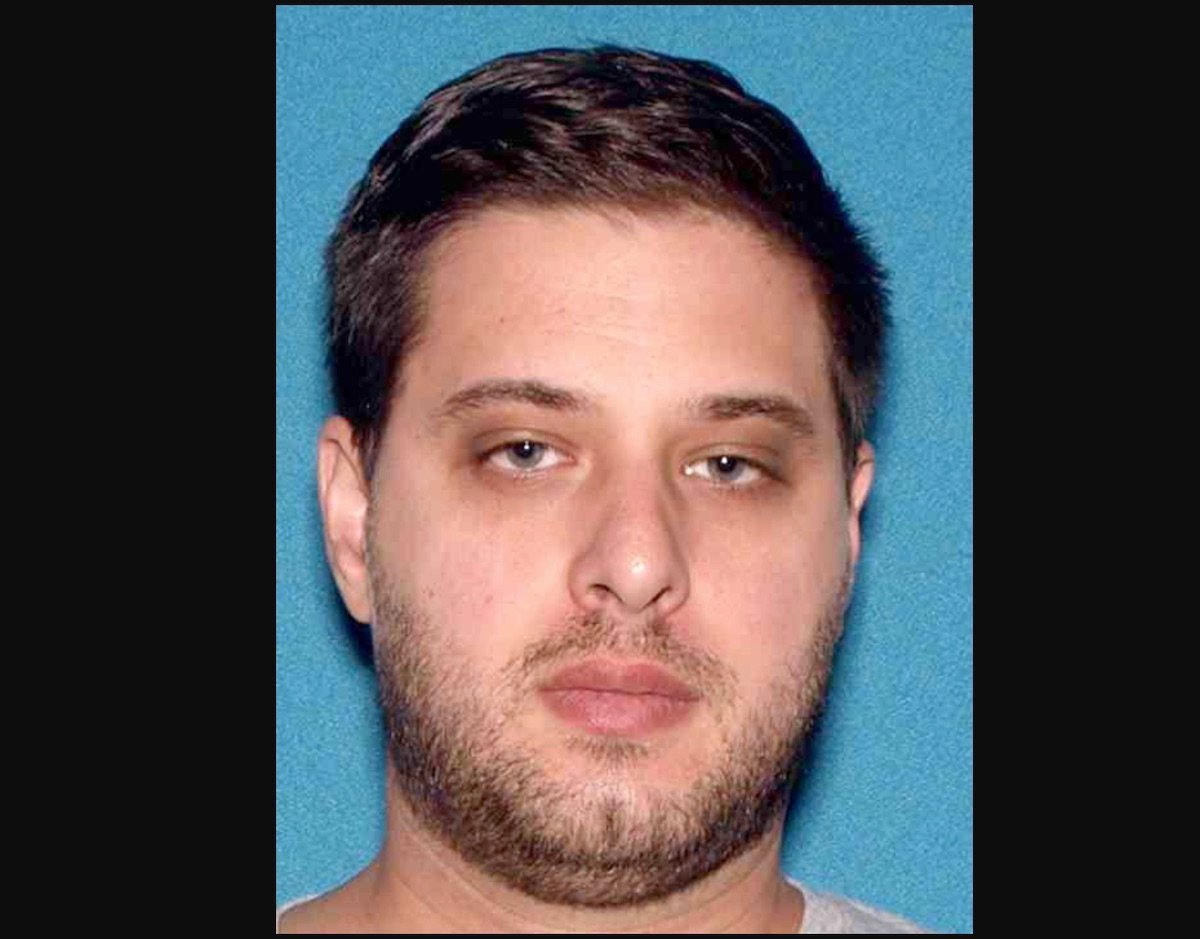 The investigation revealed that between October 2015 and April 2016, Farrell hacked into the cloud-based storage accounts of two women and, in each case, stole a sexually explicit video of the victim as well as one or more nude photos of the victim. In one case, he posted the stolen video on a video-sharing website and posted four nude photos of the victim on another multimedia sharing website. In the other case, he posted the sexually explicit video and a nude photo on the victim’s own social media account. The victims did not know Farrell and neither consented to him accessing their accounts. The prosecutors noted at sentencing that Farrell admitted to investigators that he breached over one thousand private email accounts during a four-year period, stealing private photos and other personal information.

“Farrell violated the privacy of his two victims in a devastating way, leaving them fearful and insecure because their most intimate moments were exposed to family members, friends and total strangers,” said Attorney General Grewal. “Beyond the incalculable emotional harm he inflicted, Farrell’s breaches left the information in the victims’ online accounts vulnerable to exploitation by other cybercriminals. This prison sentence sends a deterrent message that we will aggressively prosecute this type of crime.”

“The crimes that Farrell committed were especially cruel and harmful to his victims,” said Director Veronica Allende of the Division of Criminal Justice. “We will continue to deploy the expertise and technology needed to bring offenders like Farrell to justice. Meanwhile, we urge people to be vigilant on the internet and social media, and to carefully secure their online accounts, because there are many types of cybercriminal, ranging from sexual predators to tech-savvy thieves.”

“Farrell will serve time behind bars for his deplorable actions that inflicted pain and humiliation upon his victims,” said Colonel Patrick Callahan of the New Jersey State Police. “This sentence will serve as a warning to anyone who believes they can attack someone’s online accounts and invade their privacy. We will continue to work with our partners to aggressively root out cyber predators who seek to steal private information.”