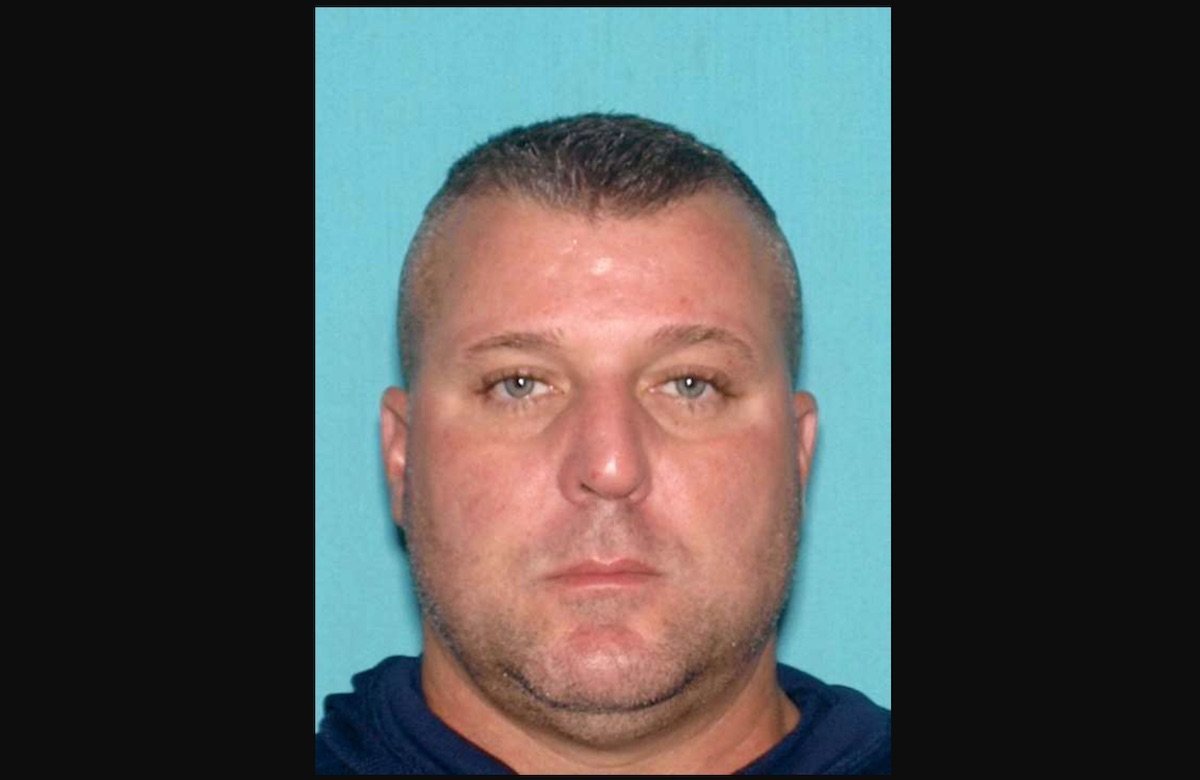 Trooper Jeffrey Reitz, 47, of Williamstown, N.J., was arrested today on a charge of third-degree possession of child pornography. Reitz was held in custody pending a first appearance in court. Reitz, who is assigned to the Commercial Carrier Safety Inspection Unit, has been suspended by the New Jersey State Police.

Reitz’s alleged participation in the email exchange with the woman was discovered much later as the result of evidence seized in a separate investigation by the Camden County Prosecutor’s Office. Reitz was charged today in an investigation by the Division of Criminal Justice Financial & Computer Crimes Bureau.

Third-degree charges carry a sentence of three to five years in state prison and a fine of up to $15,000. The charge is merely an accusation and the defendant is presumed innocent until proven guilty.