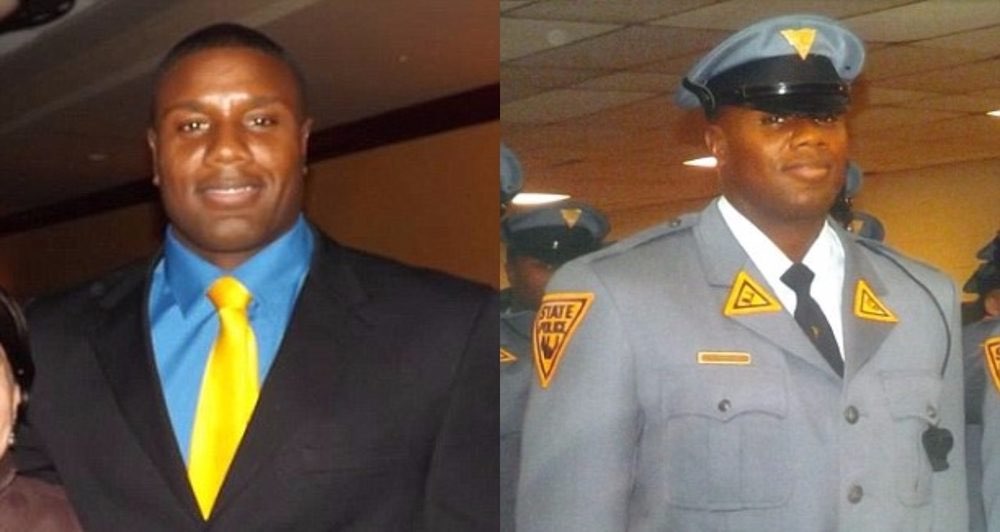 TRENTON –A New Jersey state trooper has been arrested and suspended from his job for allegedly tampering with or falsifying records to cover up the fact that he conducted improper stops of female drivers for the purpose of propositioning them to meet him socially.

Trooper Marquice Prather, 37, of Linden, N.J., was arrested late Friday, Dec. 9, on charges of third-degree tampering with public records or information and fourth-degree falsifying or tampering with records. Prather was released without bail after being processed on the charges. He has been suspended without pay from his position as a state trooper in connection with the charges.

The New Jersey State Police Office of Professional Standards investigated a number of incidents related to Trooper Prather that allegedly reflected a pattern of pulling over young women between the ages of 20 and 35 and soliciting them to go on a date with him or give him their phone numbers. The ongoing investigation has revealed several alleged violations by Prather, including:

The case is being prosecuted by the Division of Criminal Justice Corruption Bureau. Because the charges are indictable offenses, they will be presented to a state grand jury for potential indictment.