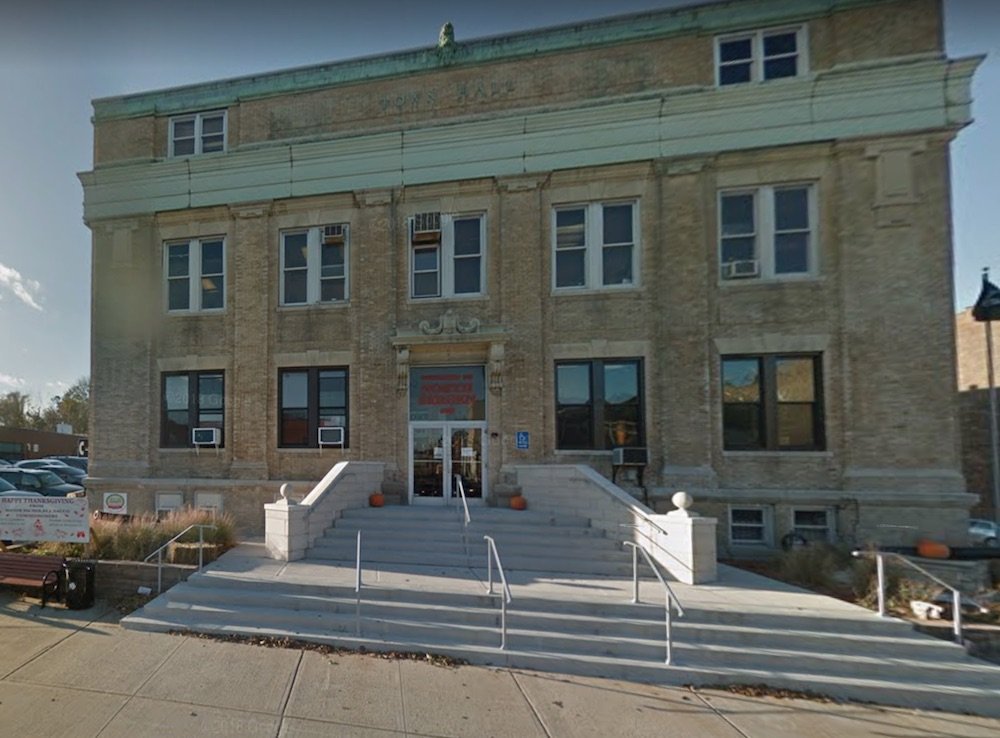 NORTH BERGEN, NJ — Citing the township’s “strong tax base” and praising its financial management under the leadership of Mayor Nicholas Sacco, Moody’s Investors Service has officially upgraded North Bergen’s bond rating to Aa2. The rating is the third highest available and it places North Bergen as among the top rated municipalities in Hudson County and New Jersey. The designation will allow the township to save hundreds of thousands of dollars in lower interest costs, benefiting all North Bergen taxpayers.

“Smart planning and careful financial management have been paying dividends for our residents for years and this bond rating is a testament to the continued improvements we’re making,” said Mayor Sacco. “I am very proud of our Township Administrator Chris Pianese and our Revenue and Finance department for their hard work in delivering these kinds of results for our taxpayers. We remain committed to growing our tax base, improving services and enhancing quality of life for every North Bergen resident.”

The township’s bond rating has steadily increased over the last 20 years, from nearly “junk bond” status in 1992 to the current excellent rating. This has come as Mayor Sacco and his team have revitalized the community, maintaining one of the state’s most stable property tax rates while making significant investments in public safety, parks and public spaces, services like snow removal, recreation and senior activities and much more.

“This is a team win for all of the dedicated employees in the Revenue and Finance Department, Mayor Sacco’s administration and of course our taxpayers,” said Revenue and Finance Commissioner Julio Marenco. “Our finance professionals are very qualified individuals who look out after the township’s residents to ensure their tax dollars are being utilized in the best way possible.”

The township’s Aa2 rating will give it access to lower interest rates compared to those afforded to borrowers with weaker ratings when bonding for major projects like street repairs, sewer improvements, vehicle purchases and other major expenses. According to an analysis from the township’s financial consultant, the new rating would have saved taxpayers over $150,000 in lower interest costs on the last round of general obligation bonds issued in 2017. Those savings will be realized when North Bergen undertakes its next round of bonding in the near future.