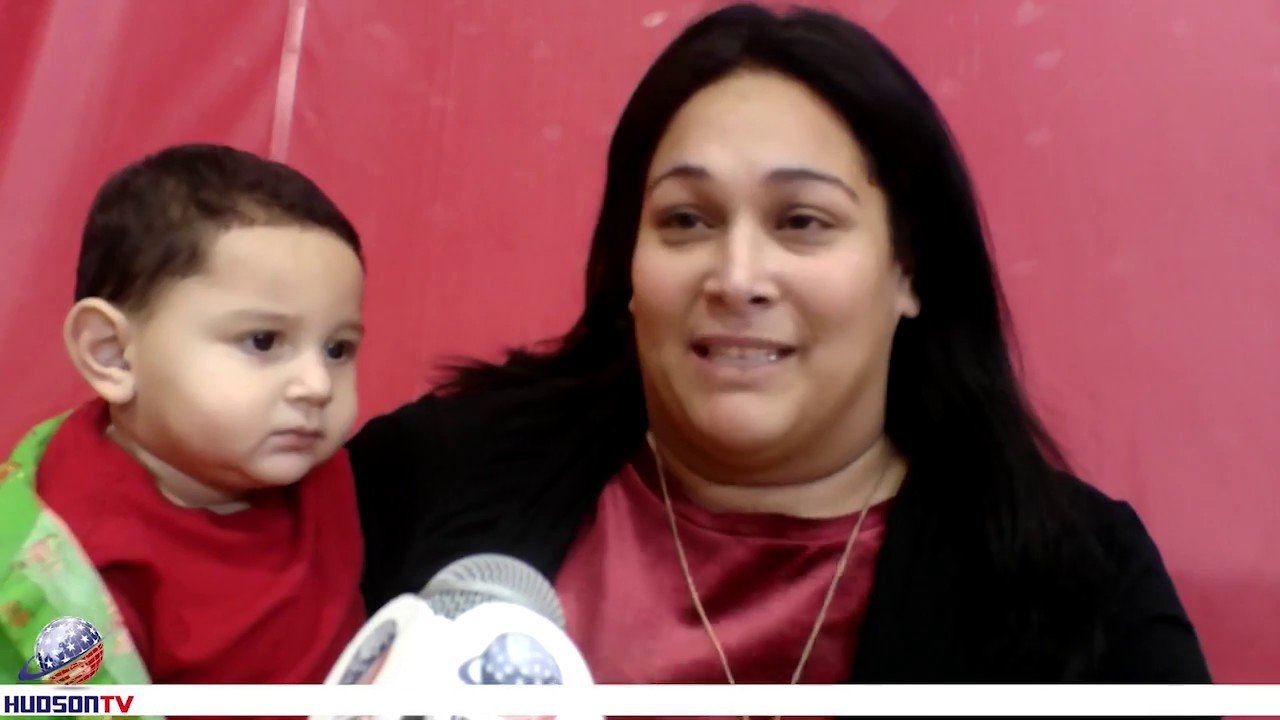 It’s the start of December, which means the holiday season has just begun. North Bergen’s Recreation Department decided to celebrate by hosting their annual Children’s Holiday Party on December 1st.

Hundreds of families lined up early Saturday morning to participate in the festivities.

Not only did the town give away gifts as they do every year, but this year they had more to offer. There were bouncy houses and dance performances from classic cartoon characters for the kids to enjoy. They also gave the opportunity for children to take a picture with Santa Claus.

A longtime North Bergen resident, Kevin Murray Jr. donated 30 Christmas trees that were raffled out to families, as well.