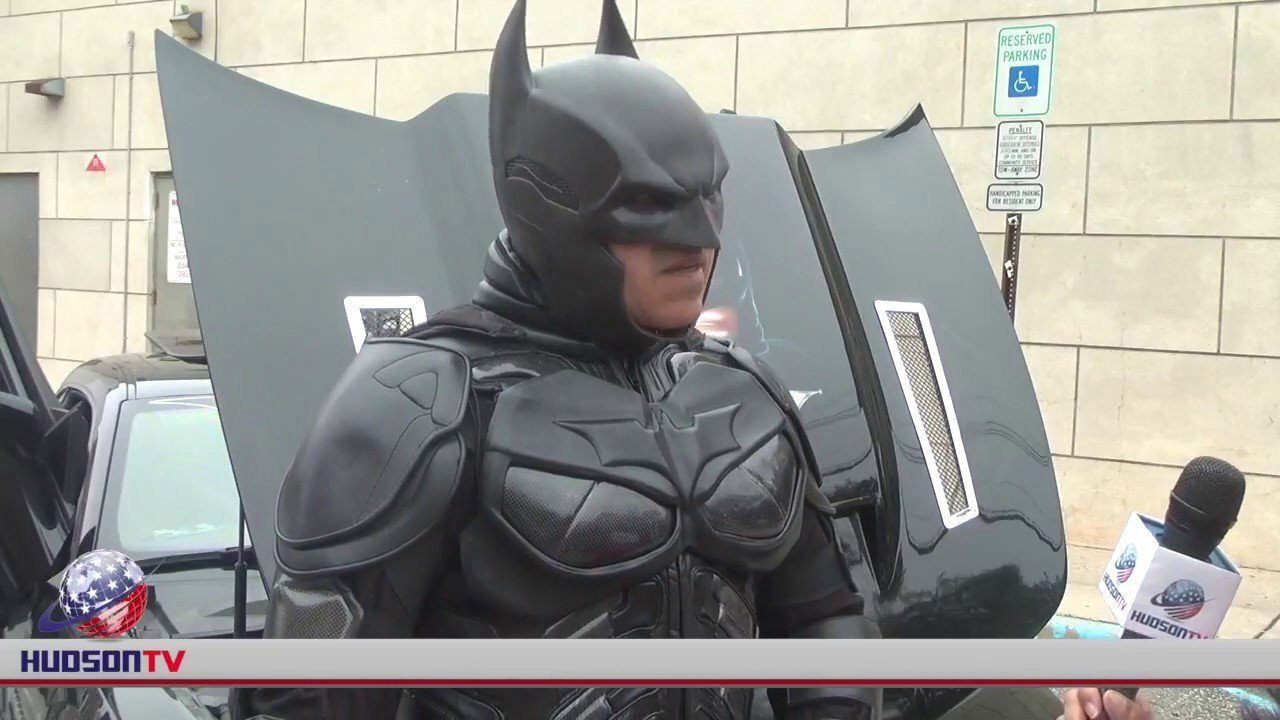 Dressed in costumes and excited by the illustrations of professional artists, vendors displaying their crafts and appearances by superheroes such as Batman, the community at large embraced a day of entertainment that included a video games zone, a raffle drawing, and the chance to learn how to sketch and show off your talents playing trivia.