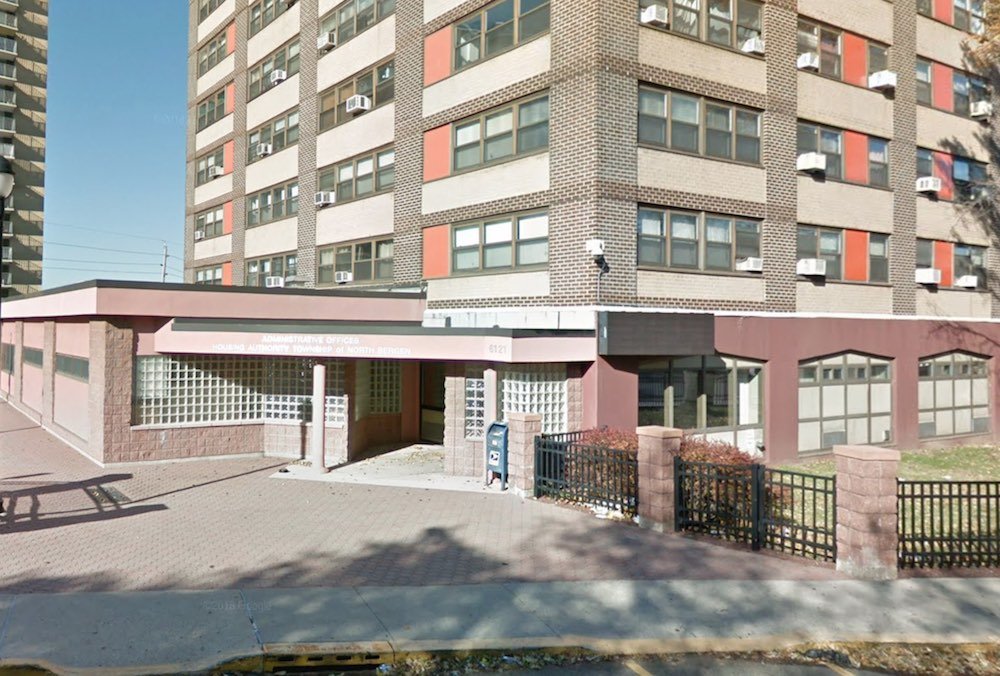 NORTH BERGEN, NJ — The North Bergen Housing Authority was awarded a Mainstream Vouchers Grant worth $339,430 in order to help low income, non-elderly person’s or families in which the head of household is a disabled person as defined by the Fair Housing act and is under the age of 62 years old.

“During my tenure as the Executive Director of the NBHA, we have been consistently designated as a high performing Housing Authority,” said NBHA Executive Director Gerald Sanzari. “This status has enabled us to receive the maximum available money for capital improvement grants year after year. This is one of the reasons that our properties are among the highest quality in public housing. Under my direction, the NBHA has now received three major grants that we have never received before in the history of NBHA’s existence.”

The NBHA has received three grants this year alone as a result of being consistently designated by the United States Department of Housing and Urban Development (HUD) as a high performer. The two additional grants were the ROSS (Residency Self Sufficiency) and LBPR (Lead Based Paint Removal.

All of this success would not be possible without the strong working relationship that the Township of North Bergen has with the NBHA. Together, these two entities provide excellent quality services to North Bergen residents.

“I am so proud of the work that our North Bergen Housing Authority has done for the residents of this Township,” said North Bergen Mayor Nicholas Sacco. “We have one of the highest performing Housing Authorities in the entire country, which has allowed us to get federal grants which save North Bergen taxpayers money. The vouchers that we are receiving will allow us to help even more low income residents with disabilities.”

The NBHA partnered with the Hudson County Alliance to End Homelessness (HCAH) for this grant. The process calls for recipients to review their current HCV (Section 8) waiting list to identify existing applicants who qualify for a Mainstream Voucher under the required criteria of this program. Only after exhausting all eligible persons from the waiting list may they enlist the support of the HCAH for referrals.