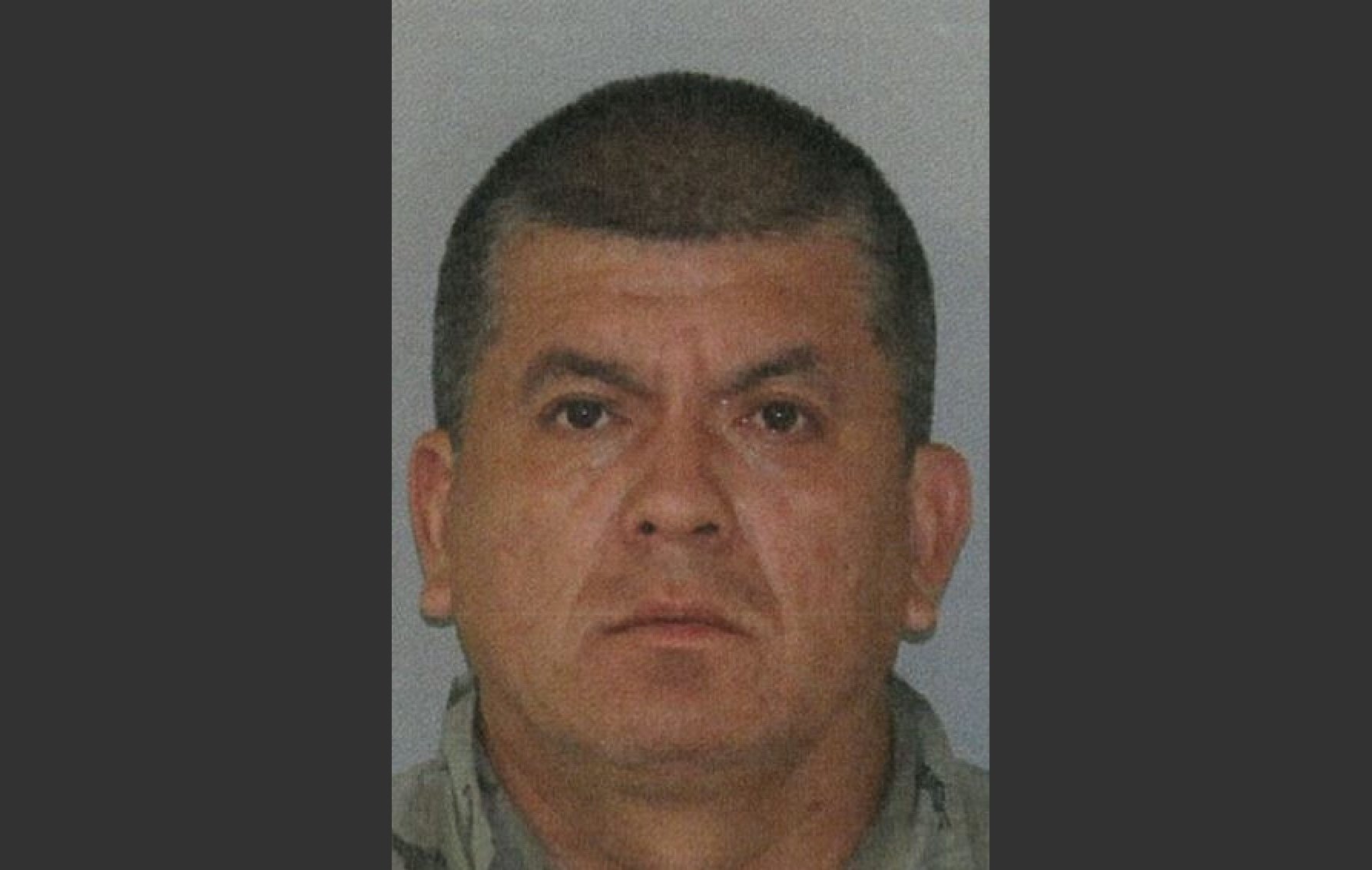 On June 12, 2019, shortly after 11:45 p.m., officers from the North Bergen Police Department responded to the Fountain Motel on Paterson Plank Road in North Bergen on the report of an alleged sexual assault of a 15-year-old female victim who had traveled to the metropolitan area from Washington, D.C.

The Special Victims Unit of the Office of the Hudson County Prosecutor was notified and on June 13, 2019, after an investigation, members of the Unit and the North Bergen Police Department arrested Carlos Gonzalez, age 46, of North Bergen. He was arrested without incident.

The Prosecutor’s Office has filed a motion for pretrial detention of Gonzalez. He is scheduled to make a court appearance on Wednesday, June 19, 2019.