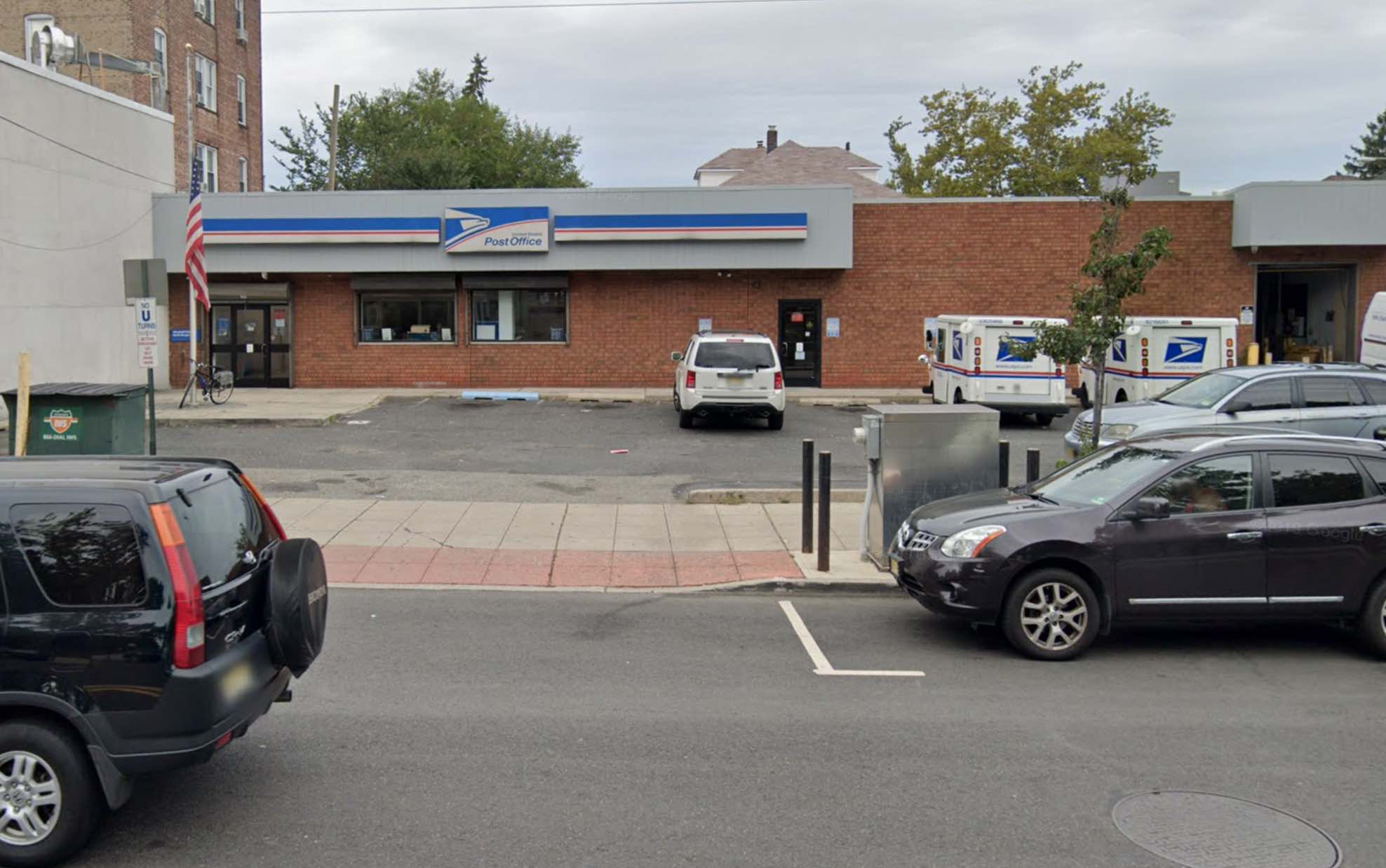 Eduardo Perez, 34, is charged by complaint with one count of assaulting a federal worker. He is scheduled to appear this afternoon before U.S. Magistrate Judge Cathy L. Waldor in Newark federal court.

On or about June 22, 2019, defendant Perez parked his white pickup truck in an employees-only space in the parking lot of the Woodcliff Station Post Office in North Bergen, New Jersey. When Perez returned to his vehicle after closing time, he found that a postal vehicle was blocking the entrance to the parking lot, per Woodcliff Station policy. Although the exit from the lot remained unobstructed, Perez became irate and aggressive toward postal employees in the lot, demanding that the postal vehicle be removed from the entrance so that he could exit that way. Perez eventually removed his truck from the lot through the exit, nearly striking a postal employee in the process, but returned to the lot only moments later and accosted a postal worker who was unloading parcels from his postal vehicle. Perez swung his fist repeatedly toward the victim, striking the victim’s face and causing him to fall backward into his postal vehicle and then to the ground, knocking him unconscious. Perez then fled the scene. The victim was subsequently hospitalized for severe injuries to his face and head.

The charge of assaulting a federal worker carries a maximum potential penalty of 20 years in prison and a $250,000 fine.

U.S. Attorney Carpenito credited postal inspectors of the United States Postal Inspection Service, under the direction of Inspector in Charge James Buthorn in Newark, with the investigation leading to the charges. He also thanked the North Bergen Police Department for their assistance.

The government is represented by Assistant U.S. Attorney Sarah A. Sulkowski of the U.S. Attorney’s Office’s Public Protection Unit in Newark.