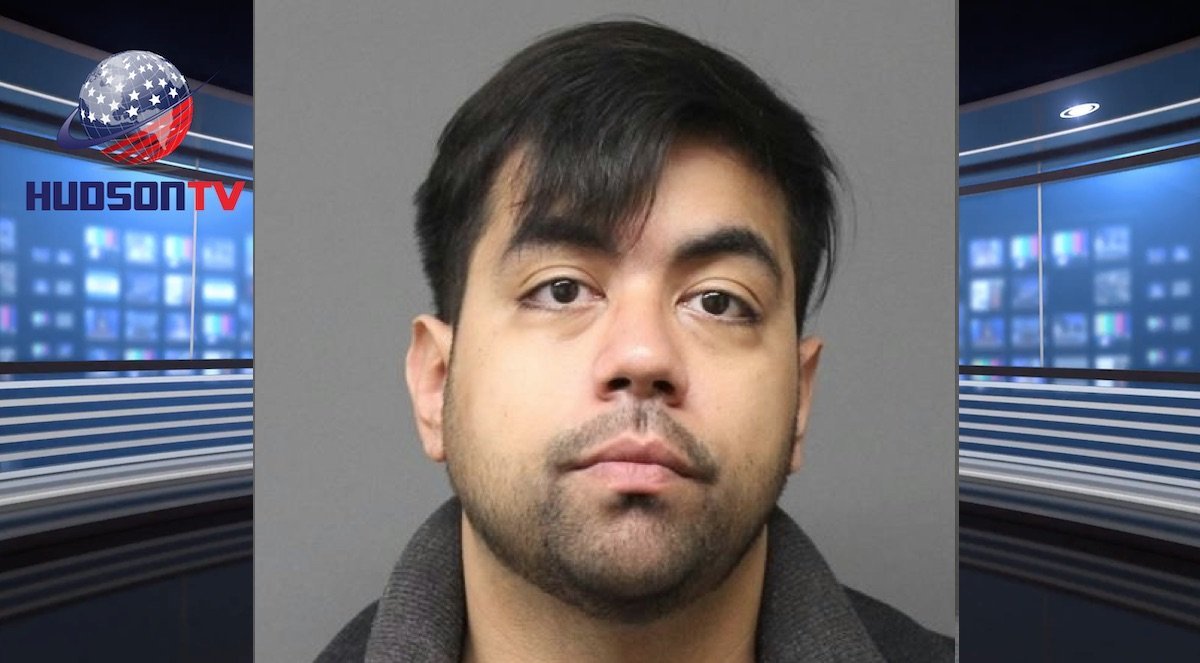 Acting Bergen County Prosecutor Dennis Calo announced the arrest of MICHAEL ACOSTA (DOB: 01/17/1984; married; information technology consultant) of 8400 Boulevard East, North Bergen, New Jersey on charges of Theft By Deception and Computer-Related Theft. The arrest is the result of an investigation conducted by members of the Bergen County Prosecutor’s Office (“BCPO”) Financial Crimes Unit under the direction of Chief Robert Anzilotti and the Hackensack Police Department under the direction of Officer-in-Charge Peter Busciglio.

In August 2018, representatives from a local business reported an alleged theft of over $200,000.00 in mobile phones to the Hackensack Police Department.

During the course of an investigation by members of the BCPO Financial Crimes Unit and the Hackensack Police Department, it was learned that between October 2015 and September 2018, Michael ACOSTA had utilized his position in the company to fraudulently purchase over 400 mobile phones from the company’s service provider. ACOSTA purchased the mobile phones without authorization and later sold them on EBay for his own personal gain.

ACOSTA was issued a summons and released pending his first appearance in Bergen County Central Judicial Processing Court at 8:30 a.m., on February 20, 2019.

Acting Bergen County Prosecutor Dennis Calo states that these charges are merely accusations and that the defendant is presumed innocent until and unless proven guilty beyond a reasonable doubt.

Acting Prosecutor Calo would like to thank the Hackensack and North Bergen Police Departments for their assistance with this investigation.