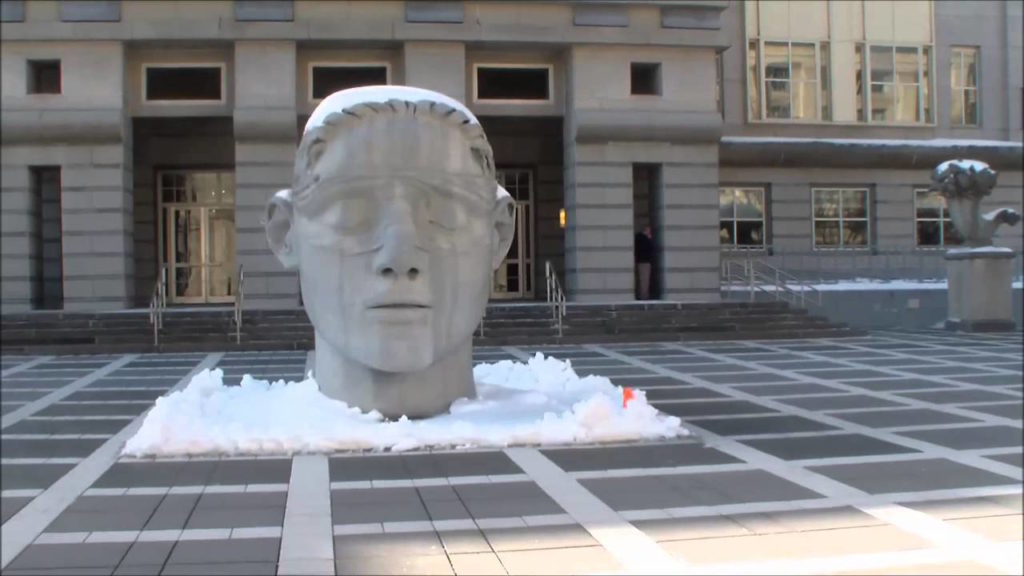 On July 10, 2013, Bohanan and Ramon Lopez, 25, of Union City, New Jersey, donned masks and entered a McDonald’s restaurant in North Bergen. Bohanan brandished a handgun and demanded money from the employees. Bohanan and Lopez then took $1,600 from the cash registers and fled in a car driven by Josephine Chenet, formerly of North Bergen.

On July 18, 2013, Bohanan, Angel Feliu, 22, of North Bergen, Lopez, and Chenet cased Le Chateau restaurant in West New York, New Jersey, for the purpose of robbing it. After waiting for an employee to close the restaurant, Bohanan and the other individuals followed the employee home and robbed her at gunpoint of $6,000 in proceeds from the restaurant.

On July 22, 2013, Bohanan, Feliu, and Chenet robbed the Sovereign Bank (now Santander Bank) in Secaucus, New Jersey.  Bohanan and Feliu entered the bank at 10:11 a.m. Both men wore latex gloves and masks. Once inside the Sovereign Bank, Bohanan jumped over the counter and proceeded to empty two drawers of money into a black bag, while pointing a black handgun at the bank tellers. As Bohanan emptied the drawers, Feliu stood guard. Bohanan and Feliu then fled the bank with $21,961 and shared the proceeds of the robbery with Lopez and Chenet.

On July 26, 2013, Bohanan, Feliu, and Chenet robbed the TD Bank in Fairview, New Jersey. Bohanan and Feliu entered the bank at 9:48 a.m. Bohanan and Feliu both wore latex gloves and masks. Feliu, however, was captured by the bank’s video surveillance system before he pulled the mask on. Feliu brandished a knife at employees and customers. Bohanan brandished what appeared to be a black handgun, but was later identified as an air pistol. Bohanan then jumped over the counter and emptied two drawers of money into a black bag, while pointing the air pistol at bank tellers. As Bohanan emptied the drawers, Feliu stood guard and held bystanders back by brandishing the knife.

Bohanan and Feliu fled on foot and were followed by concerned citizens and victims of the bank robbery. Bohanan encountered a white GMC Savana van, pointed the air pistol at the driver and ordered the driver out. Bohanan then attempted to flee the area by driving away in the van, but crashed it into a nearby structure after a short distance, at which point he attempted to flee the area on foot.

Law enforcement and concerned citizens located Bohanan hiding under a truck parked a short distance away. He had with him a black bag containing a black air pistol and money covered with red dye. Feliu separated from Bohanan after the bank robbery and fled in a car driven by Chenet.  Shortly thereafter, Feliu exited Chenet’s vehicle and fled on foot into a nearby cemetery where he was located and arrested.

In addition to the prison term, Judge Cecchi sentenced Bohanan to five years of supervised release.

U.S. Attorney Fishman credited special agents of the FBI, under the direction of Special Agent in Charge Timothy Gallagher in Newark, with the investigation. He also thanked the Fairview, North Bergen, and Secaucus police departments for their contributions to the case.

The government is represented by Assistant U.S. Attorney Francisco J. Navarro of the U.S. Attorney’s Office Criminal Division in Newark.