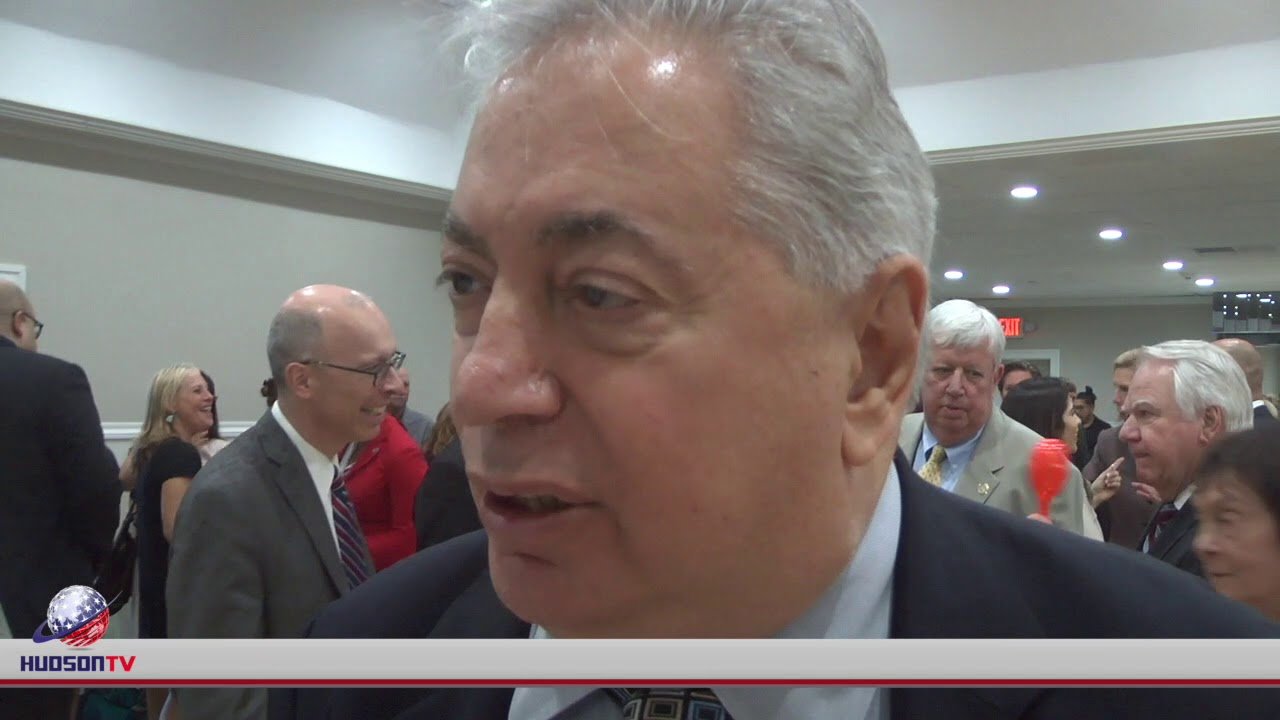 North Bergen’s longtime Mayor and his challenger Larry Wainstein now traded angry accusations of corruption one year ahead of the next township election which is next May.

Challenger Larry Wainstein, praised but not endorsed in this video from West New York Mayor Felix Roque, predicted that Sacco would be “carted away in handcuffs” in advance of next year’s commissioner election. North Bergen elects its five commissioners every four years.

Wainstein sent the following statement to Hudson TV: ” “Before Boss Sacco starts giving advice to other Mayors, he should get his own house in order. Corruption continues to plague the North Bergen Housing Authority. His step-son is still awaiting trial for a no-show job that defrauded taxpayers. I’d be surprised if Sacco makes it to next May without being carted away in handcuffs first. His days as the Chief Political Boss in Hudson County are numbered.”

Sacco, whose slate blasted a Wainstein-led challenger ticket by nearly 5,000 votes in 2015, accused “criminals” of being behind Wainstein’s apparent rematch plan.