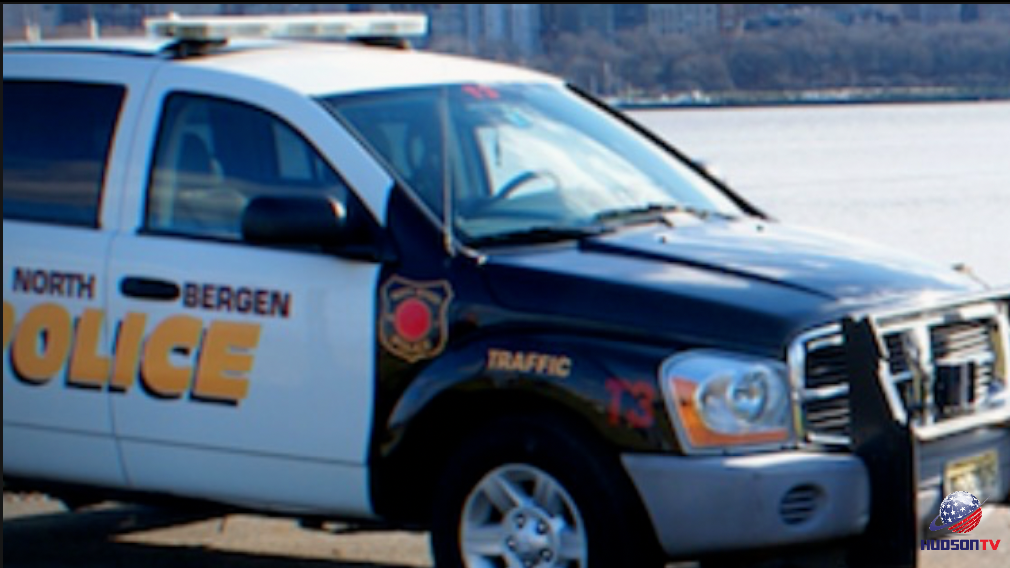 Multiple Bergen County towns have passed resolutions opposing the Concealed Carry Reciprocity Bill that would make it easier for residents in other states to carry their concealed firearms in New Jersey.

So I asked Bob Dowd, North Bergen’s Chief of Police to weigh in on the matter.

According to the Chief, there’s all kinds of case law in reprise and different cases that garner the authorization for concealed carrying.

Chief Dowd says the fact of the matter is there are just too many guns in America.

Outside of who can carry…

The top cop says nationally — sure, there seems to be a crisis in police, community relations.

In the township of North Bergen particularly, Dowd says they’re proud of their community policing efforts.

The Chief says Sgt. Alexander Vazquez was an integral member of the department. His sudden death rocked his police family to their core and shattered their world.

Out of the confines of the state of New Jersey, he says every single member fell out for his funeral in a dress uniform.

He had to tell Vazquez’s mother and father the heartbreaking news that night.

NBHA Grant Coordinator Receives Recognition For Her Dedication To The Community