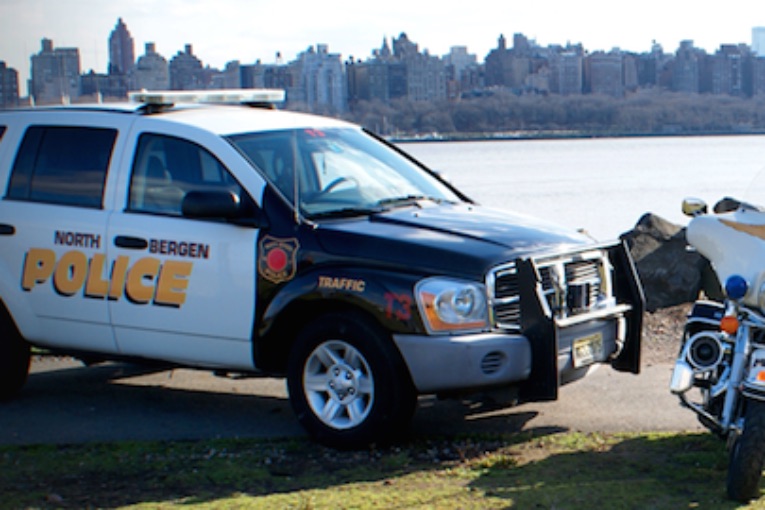 “This is a great initiative and the right step forward for North Bergen residents to develop a relationship with their local police department,” said North Bergen Mayor Nicholas Sacco. “This is a real opportunity for them to meet police officers that regularly patrol their neighborhoods and communities.”

From these meetings, the police department can learn of resident concerns directly, then address these issues and develop corrective actions if needed. Then a future follow-up meeting will take place with the results from the corrective action that was developed.

“While residents are meeting us, we as police officers would in turn also like to meet members of the community that we serve,” said Chief of Police Dowd. “The NB TAPS initiative is the latest in a series of programs designed to foster a positive relationship between police and residents and it will be a welcome addition to our department.”

The North Bergen Police Department will be hosting four community meetings in separate areas of the Township in the month of June.

“The North Bergen Police Department is always working to keep improving community relations and the result is a place where residents truly feel comfortable with law enforcement,” said Public Safety Commissioner Allen Pascual. “This initiative will further that mission and I am proud that the department is continuing to move in the right direction.”

The details for the community meetings are listed below.

North side of Building

Our Lady of Fatima Church