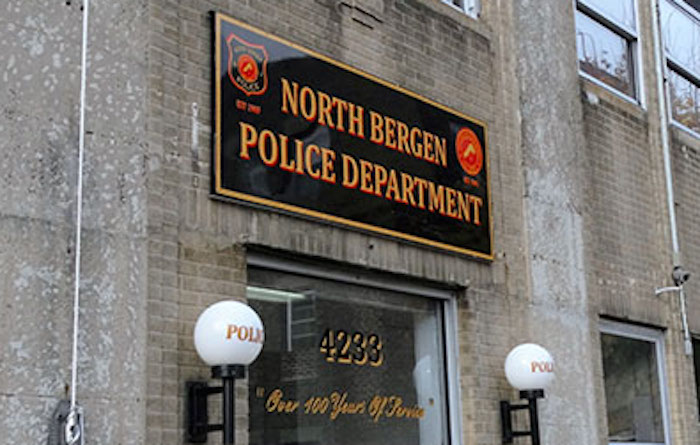 The dates and details for the September meetings are below: