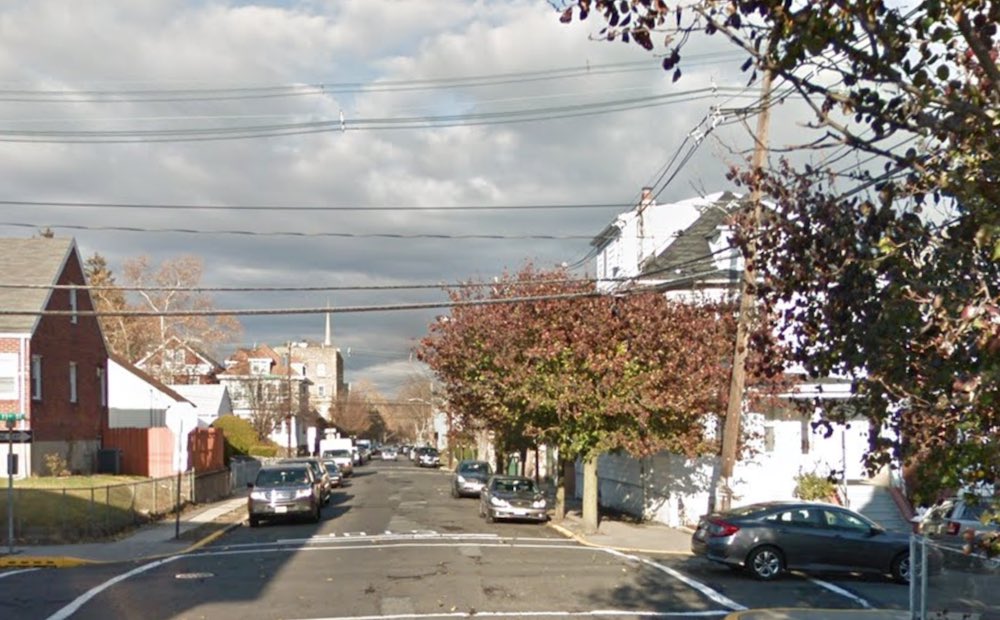 29-year-old Mark Benavides was arrested early saturday morning after a witness identified him attempting to open parked cars and slashing tires in one of them.

According to Police, they received a service call to investigate an individual checking the door handles of parked vehicles on the 7300 block of Palisade Avenue.

When Units arrived another witness said that he saw the suspect with a knife slashing car tires.