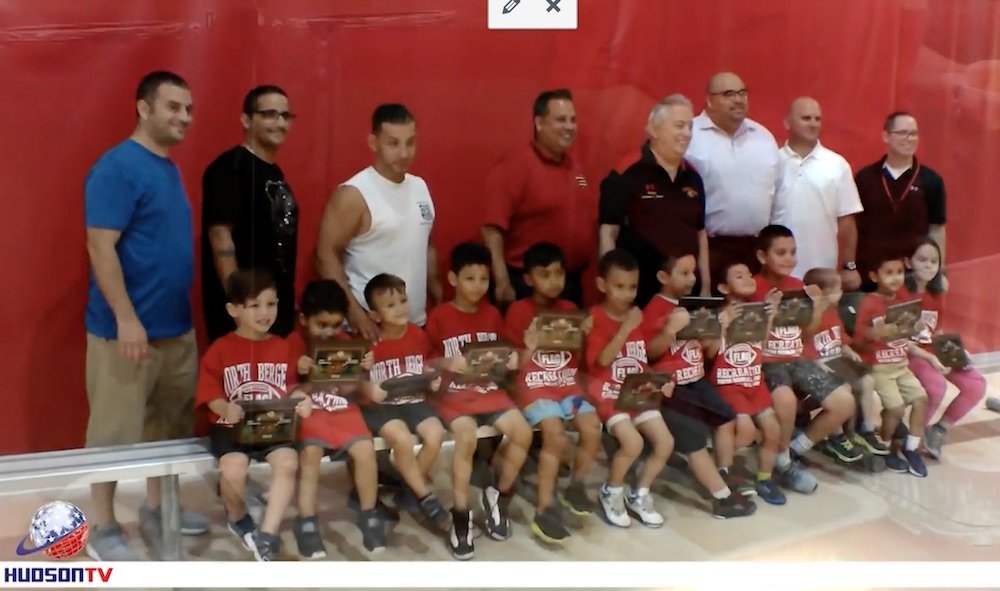 As the season came to an end, friends and family gathered on Wednesday, July 18th, to watch the young ones receive their participation awards.

The teams played their last game, which ended in a tie of 21-21.

The mayor and commissioners took photos with each individual player, and every team took a group photo, as well.

The children enjoyed hot dogs and ice cream after all the awards were given out.

We spoke with Commissioner Hugo Cabrera and Mayor Nicholas Sacco after the ceremony.

We also spoke with some parents who had their children participate.