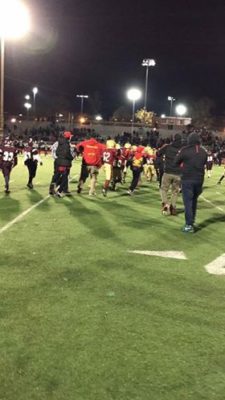 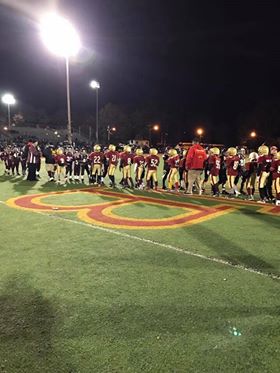 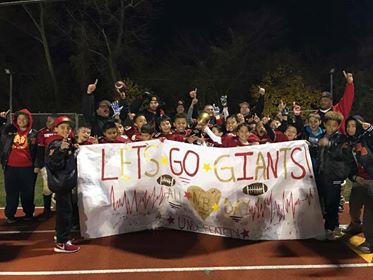 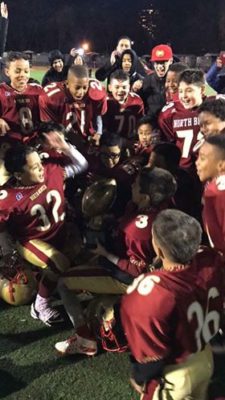 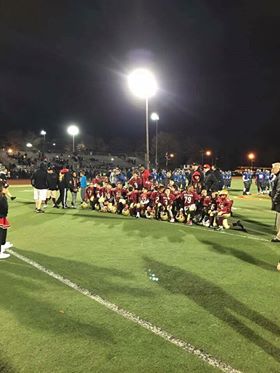 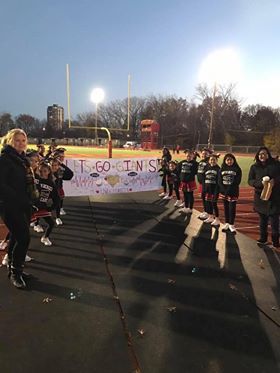 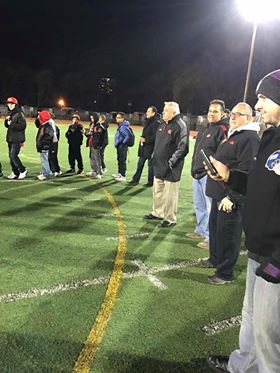 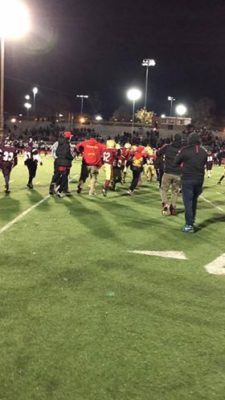 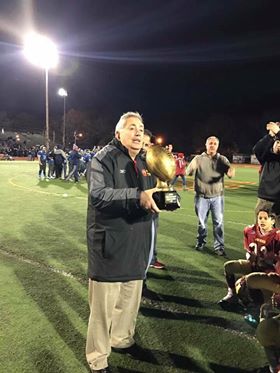 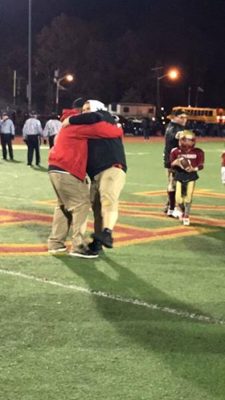 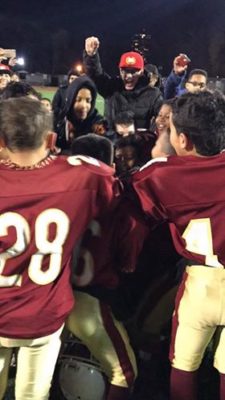 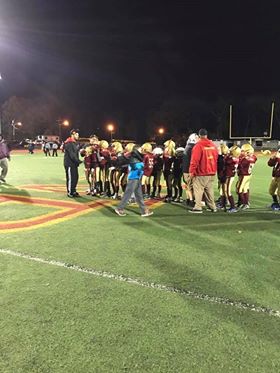 These 9- and 10-year-olds went undefeated all season and finished off 11-0. They battled some tough teams and went on to take the top prize.

It was the fourth championship over the past eight years for the Lightweights.

“We have a unique team of great athletes and good students,” says head coach Mark Sinisi. “That’s what we strive for, to mesh and teach the children the right way about going about business and hard work to be successful in all these endeavors.”

The first-half rushing touchdowns were from Denzel Chavis and Adrian Laing, with Tyler Koffa scoring twice in the second half as North Bergen pulled away from Clifton.

In the first round playoffs, the squad defeated West Orange (33-13) with 19 unanswered points in the second half.

Union City gave North Bergen a run for its money in the regular season and the semifinals.  But North Bergen won (19-2) in the playoff game, with a touchdown late in the fourth quarter that sealed their victory.

Clifton, suffering a (47-7) loss to North Bergen in the regular season, played a strong first half in the final, and trailed only (13-6). But Koffa’s two scores and a stifling defense that gave up just 64 points all year put the game out of reach and sealed the deal in North Bergen’s favor.

There were standouts all around for North Bergen.  The backfield was led by quarterback Jerzey Ryan and included Koffa, Laing, Chavis and Reney Perez.

On Friday, December 16, the team is heading to Virginia to represent the mid-Atlantic region from New Jersey in the hopes of bringing home another North Bergen title.

“We are still the only team in the county practicing and playing football,” Sinisi says, adding they were nationally ranked through their competitive league and the points they put up and didn’t give up. Then they got invited to the national BCS championship.

“I’ve been doing this a long time and this is a first for a county recreation program. Who would have thought this lil’ rec team would of hit the big time and get invited to play against all AAU-type teams.”

According to Sinisi, they set their goals high, preach perfection and the rest is history.

Mayor Nicholas Sacco, the commissioners and director of recreation have been instrumental in helping the team get to Virginia.

North Bergen C.A.R.E.S is also helping the boys with snacks and food while they are away.