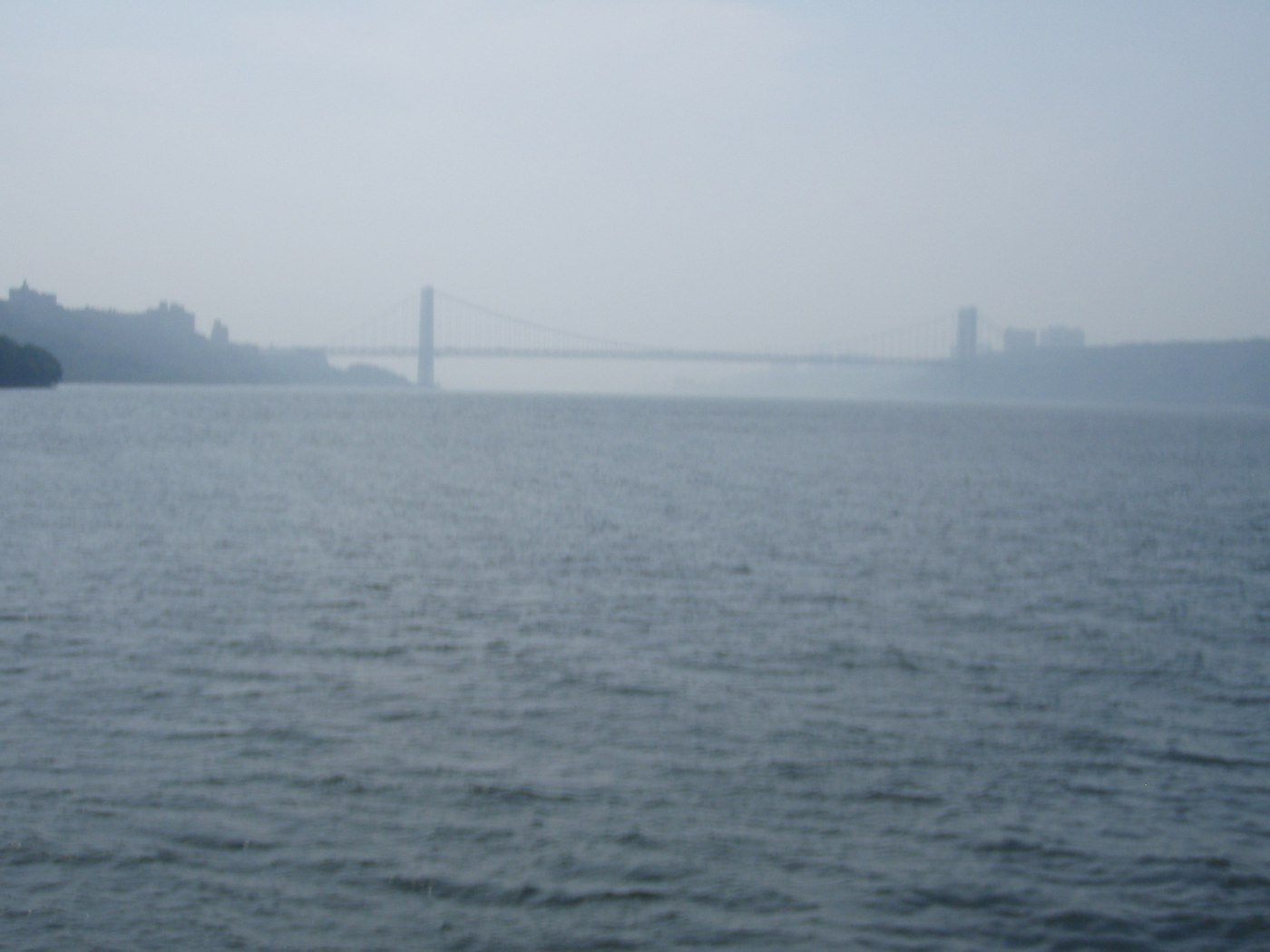 Summers lifeguarding at a North Bergen pool two decades ago gave an NYPD cop just the skills he needed to make a life-saving rescue Sunday morning when a woman decided to end it all after her boyfriend dumped her.

According to witnesses, they heard a lot of arguing and the guy said, ’Let’s be adults, we knew this relationship didn’t work.’

It all went down around 8 am as Officer Christopher Collins and his partner, Officer Tim Poon responded to reports of a couple involved in a loud argument. The cops made their way over to Pier 62 in Manhattan to investigate.

And they found out the fight stemmed from the man wanting to break off their relationship.

‘You did this to me’ the 33-year-old woman told her partner, then proceeded to leap off the pier.

By the time officers were on scene, the current had drifted the woman some 20 feet from the dock.

Collins wasted no time grabbing a floatation device and peeling off his shirt, gun belt and bullet-proof vest, then diving into the Hudson River to save the woman.

“I saw the girl right here floating, struggling, she had like a big backpack. I just jumped in, grabbed her and brought her to the buoy,” the hero cop told the New York Post.

But Collins didn’t want accolades and he downplayed his heroic efforts — even after swimming out 100 feet to grab the woman and pull her to safety, telling the Post, “Any other cop would do the same thing – well, the ones that can swim.”

According to a 71-year-old man who witnessed the incident, the woman appeared to be suicidal.

The woman was wearing her partner’s backpack and he wanted her to hand it over. Somehow she climbed onto a railing during the course of that heated exchange, he said.

“I’m not sure if she actually jumped or in the struggle fell over, but she fell into the water and she had the backpack on at the time,” he said.

The witness says the woman seemed to know how to swim but was only floating on her back as she yelled profanities at the man.

The NYPD doesn’t identity those who have attempted suicide. The woman was transported to Bellevue Hospital for a psychiatric evaluation.