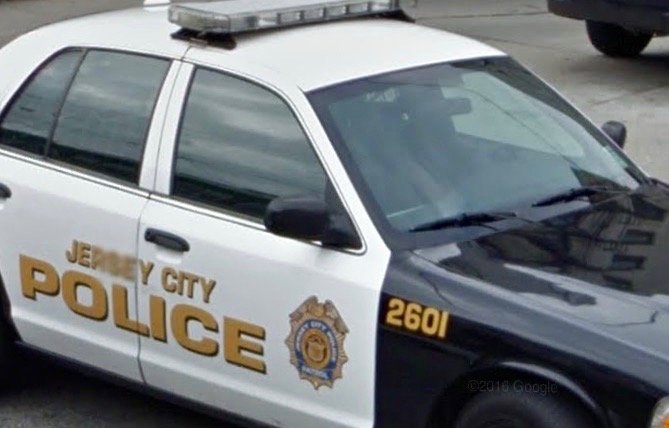 Four men became the latest victims of deadly gun violence in Jersey City. They were hit by bullets Monday night, with one dying at the scene.

According to Hudson County Prosecutor Esther Suarez, the incident happened about 12:35 a.m. near Martin Luther King Drive and Warner Avenue.

That’s where officers found the lifeless body of 28-year-old Rymaire Stevens, who was shot in the torso.

A fourth man appeared to have been grazed by a bullet, but refused medical treatment.

The shooters are currently still at large.

The Prosecutor’s Homicide Unit is actively investigating the case with assistance from the Jersey City Police Department.

Anyone who can provide any information should call the Office of the Hudson County Prosecutor at 201-915-1345.