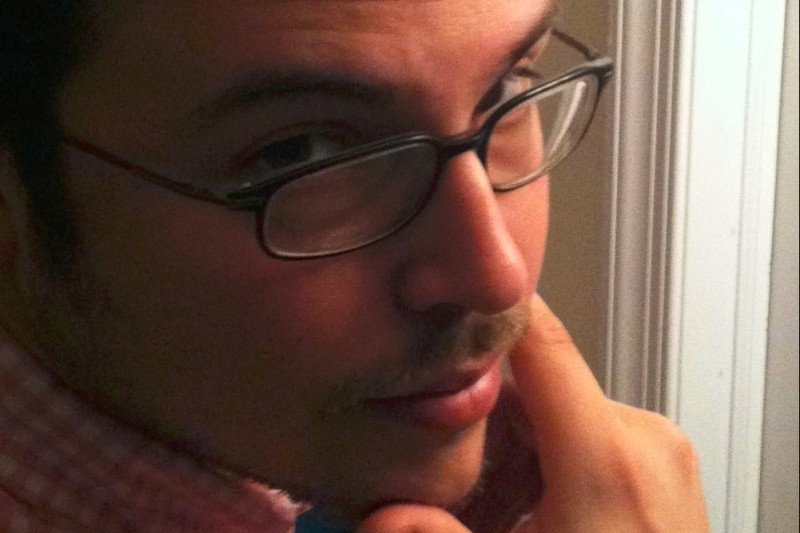 I would like my name removed from the petition to Governor Murphy urging him to side with the Mayor Bhalla’s attempt to steal the Hoboken dry dock facility owned by NY Waterway. After delving into the facts and talking with representatives of NY Waterway, Fund for a Better Waterfront, as well as elected officials, I have come to the conclusion that the petition and associated public campaign being waged against NY Waterway is misleading and counterfactual.

The most glaring falsehood is the constant refrain from Fund for a Better Waterfront and Mayor Bhalla that the dry dock is a refueling station. The property, which was purchased by and legally belongs to NY Waterway, is commonly known as the Union Dry Dock and has the past and current use of the property in its name. Supporters of the attempted property theft would rather mislead the public by conjuring up dystopian images of a leaky oil tanker docked along the water front rather than a modern-day dry dock on the property and the improved community amenities NY Waterway has offered. Having visited Weehawken to see NY Waterway’s current location, built completely on barges and subject to the currents, the lasting impression is that the status quo is unsustainable. A sustainable dry dock facility requiring land is clearly needed long term and Hoboken had one for sale.

Of course, one of the many other inconvenient truths the writers of the petition and Mayor Bhalla want everyone to ignore is that the city as a legal entity, could have purchased the Union Dry Dock when it was for sale. Moreover, it could have attempted to use eminent domain before the property was purchased by NY Waterway. It did not, rather only after the property was purchased did the sky-is-falling crowd begin their hysterical attempted scare campaign that because 5% of the water front will remain the same as it is has for decades, the water front is somehow now in danger.

Another tactic the pushers of this property theft take is that of misdirection. They imply the fishing, kayaking, and the skate park are under threat but fail to explain how. They want the public to take it at face value that continuing to be near the dry dock is unsafe, but fail to explain how the neighbors of any of NY Waterway’s properties or its current temporary drydock outside of town have been negatively affected. They do so not only because there is no negative community impact, but because that the reality is that not only will NY Waterway not impact the skate park but that they have offered to put in a new pier for fishing and viewing and a kayak launch so kayakers no longer have to wade into the Hudson.

Rather than inform the public of the facts and letting people decide for themselves the authors of the petition and Mayor Bhalla have constructed a scarecrow like strawman that at a distance resembles the truth but falls apart as upon close inspection and examination. For these reasons and more, please remove my name from the petition.