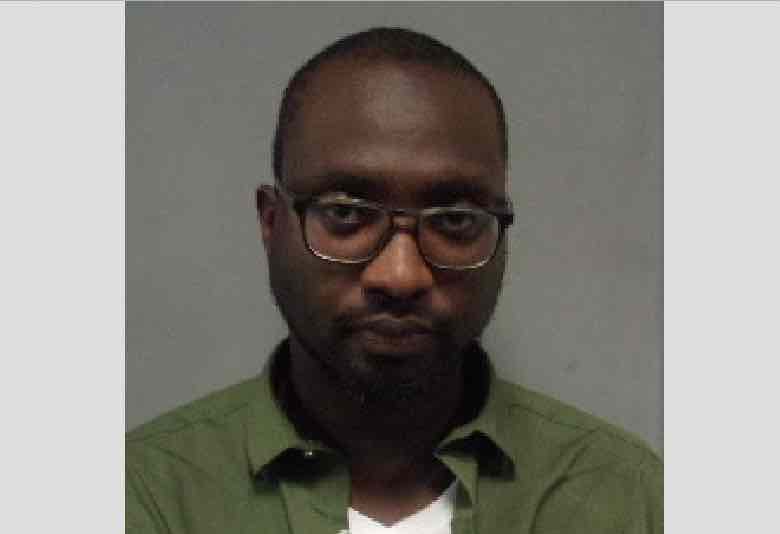 At about 8:10 this morning , Port Authority Police Officer Chris Johnson was on duty outside the Holland Tunnel toll plaza in Jersey City when he saw the suspect riding a 2016 Ducati motorcycle closely following a large bus through the EZ Pass toll plaza in an effort to avoid paying the toll. Officer Johnson signaled the suspect to stop with his hand. The suspect twisted the throttle back and the officer reached over to remove the ignition key and shut off the motorcycle. The suspect seized the Officer’s wrist, trying to stop the officer from shutting the motorcycle off.  The officer removed the keys as the suspect shouted “don’t take my keys.”The suspect admitted he did not have an EZ Pass.  A computer check showed the suspect had an outstanding criminal warrant from Newark. The suspect was arrested and lodged at Hudson County Correctional facility.