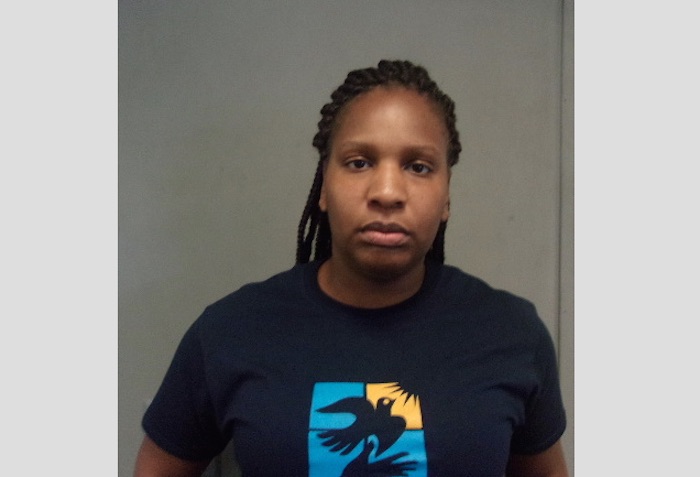 At about 8:00am on August 9th, Port Authority Police Officer Chris Johnson was stationed at the Holland Tunnel Toll Plaza in Jersey City when he saw the suspect’s 2009 silver BMW traveling east through the E-Z Pass toll plaza. The officer saw the sign board read “Toll Unpaid.”

The BMW was pulled over and Officer Johnson asked the driver if she had paid the toll and if she had an E-Z Pass. She retrieved an E-Z Pass from the center console. She was asked by the officer why it was not affixed to the windshield. She stated she did not like the looks of it on the windshield. She told police that her account was current and Port Authority Police asked for her license and registration. The suspect’s registration had expired in July of 2016.