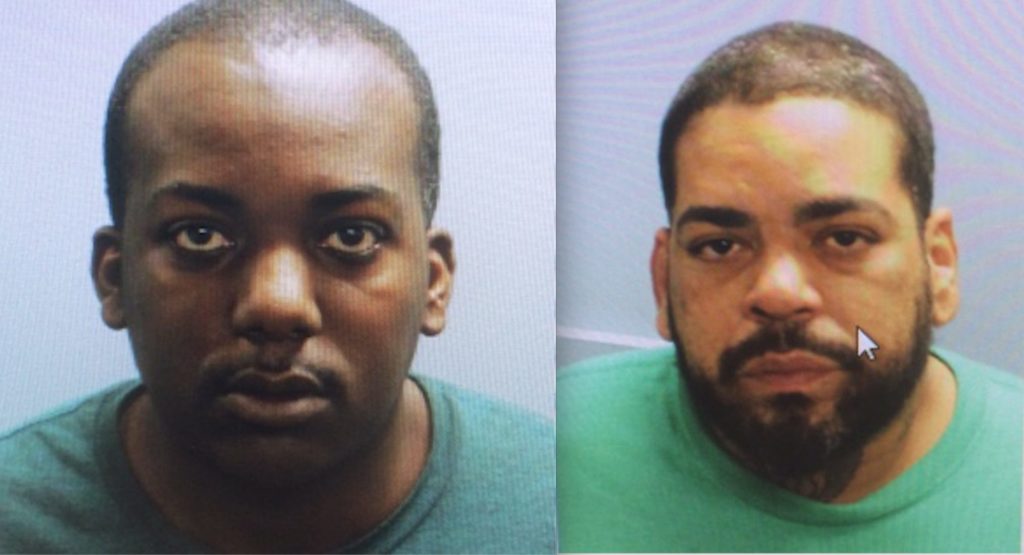 At about 9:00 a.m. on May 10, 2016 Port Authority police on duty at the GWB upper toll plaza in NJ saw a red Freightliner tractor trailer with a Florida plate on the cab, pass through an EZ Pass-only lane as the toll indicator read “toll unpaid.” The truck was pulled over by Port Authority police . The driver handed police a Connecticut driver’s license and a Florida registration that was assigned to a 2006 truck. PAPD Sgt. Mike Barry responded to the scene and found the front plate affixed to the vehicle was made of plastic and the insurance card that had been provided was false. The vehicle had no EZ Pass transponder. During an investigation it was determined that the vehicle identification number (VIN) located on the driver’s side door had been removed and replaced with a plastic imitation of a VIN number. The driver was arrested. He is charged with Theft of Service and charges connected with the fraudulent license plate displayed on the truck. It was determined that the plate had over $6,000.00 in toll violations.
The truck was not owned by the driver. The owner of the truck was contacted to pick up his truck and came to the PAPD facility at the GWB driving a white 2004 Freightliner truck. The owner was arrested for forgery of the license plate, insurance and vehicle identification (VIN) forgery. It was determined both trucks had the same license plate and VIN assigned to them. The owner admitted to removing the VIN from both vehicles to avoid the registration, insurance and EZ Pass surcharges. Both vehicles were impounded . The owner was arrested by Port Authority Police Department.