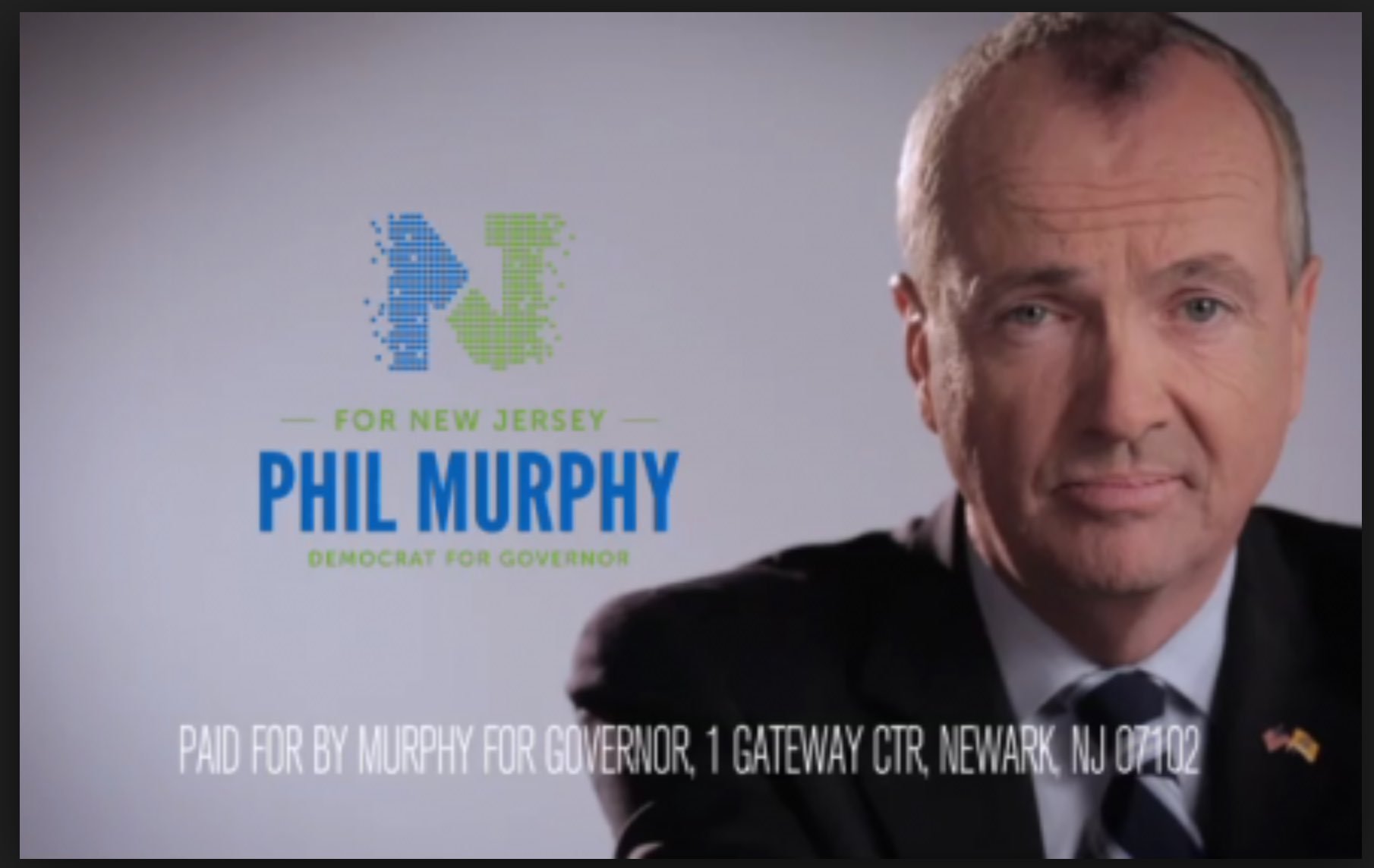 The former Wall Street executive with no political background who cares deeply about the Democratic Party and all that it stands for took the top job Tuesday, beating Republican Kim Guadagno to become New Jersey’s next governor.

After eight years of Chris Christie, many in the Garden State and across Hudson County were more than happy to see the polarizing governor go and wanted no more of him or his right hand woman.

And the rain didn’t stop voters from turning out in droves to make sure they put Phil Murphy in office for the next calendar year.

It was a contentious fight to the bitter end with the governor and local mayoral races.

Not since Jon Corzine has the state seen a Democrat – so Murphy is much wanted by his constituents.

Murphy was leading in the polls by double-digits and told reporters his campaign against Guadagno speaks to the Garden State’s weak economy.

He wants to raise the minimum wage to $15 an hour, legalize marijuana, create tougher gun laws and do something about prison reform.

The diplomat and Goldman Sachs brass will be sworn in Jan. 16 to a Democratic run governor’s office and state Legislature for the first time since Corzine.

Voters say they were over Christie, from his beach chair scandal this summer, failed presidential run last year and George Washington Bridge scandal in 2013.

“If I could get rid of Trump I would be even happier,” John Holpp, 88, of Hamilton told the Associated Press. “I’ve never seen our state so miserable and our country so miserable.”

After casting her vote in Monmouth Beach, Guadagno says she felt energy was building.

Murphy says he will always be there for the people.

“It’s time for a stronger, fairer economy that works for every family — with good jobs, equal pay, fully funded public schools and a growing middle class. It’s time for a new Governor who’ll have your back. I will.”

West New York School Board, where the Save our Schools slate wanted to put the breaks on what they call criminal corruption and voter fraud within the Board of Education.

1) If the state should bond $125 million to fund grants for library construction, renovation, expansion and equipment.

2) Should New Jersey Constitution should be amended to dedicate all money collected by the state as reparation for natural resource destruction or contamination to be used only to repair, restore, replace or preserve the state’s natural resources.