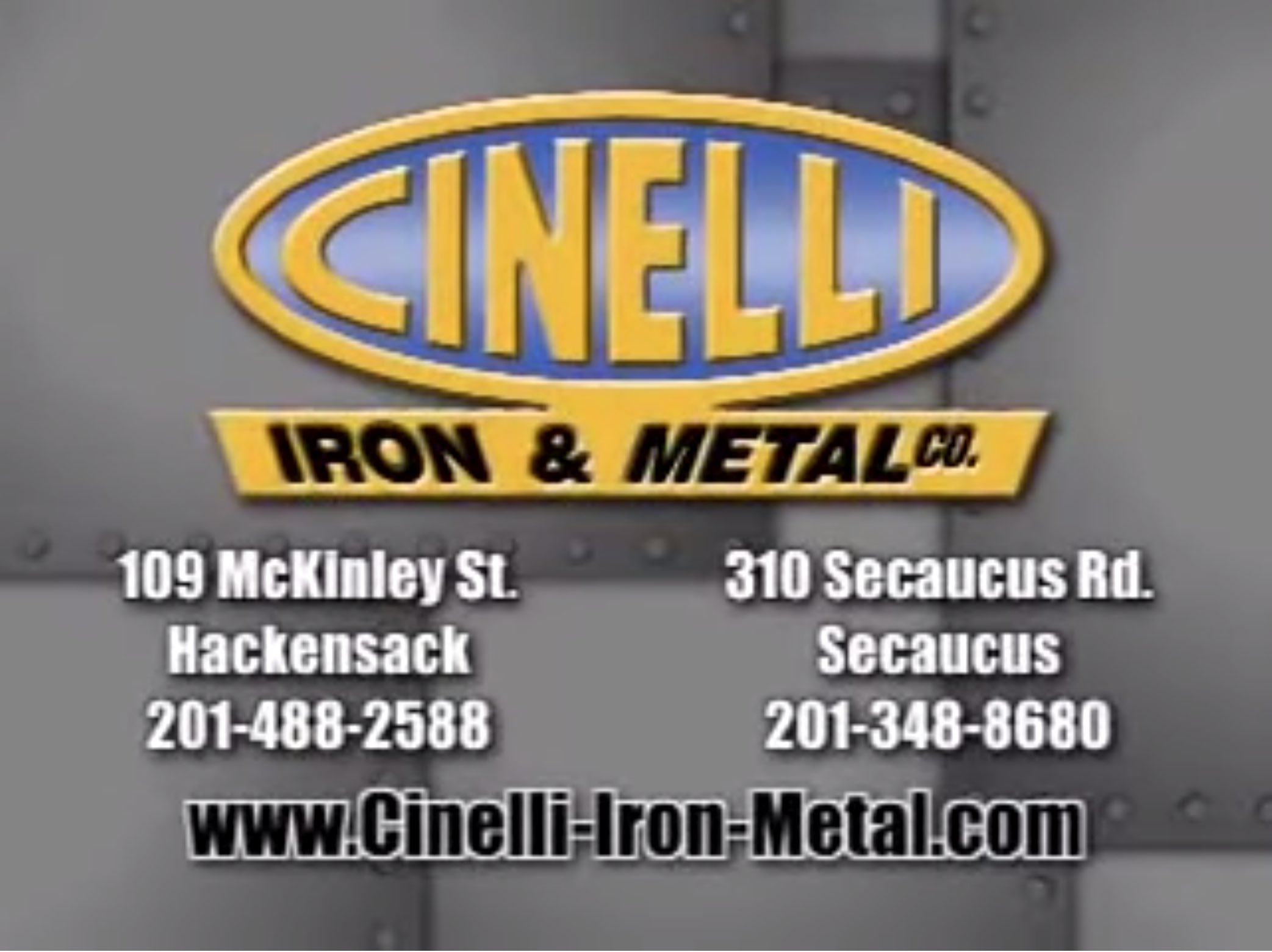 NEWARK, N.J. – The minority owner of Cinelli Iron & Metal Co. (CIMCO) was sentenced to 33 months in prison for operating a 17-year conspiracy that defrauded customers out of millions of dollars, U.S. Attorney Craig Carpenito announced.

David Barteck, 53, of Wood Ridge, New Jersey, the former chief financial officer of CIMCO, and Michael A. Valenti III, 43, of Hasbrouck Heights, New Jersey, the former senior vice president of sales at CIMCO, each previously pleaded guilty before Judge Wigenton to participating in the conspiracy. Barteck is scheduled to be sentenced Nov. 6, 2019, and is scheduled to be sentenced Nov. 4, 2019.

CIMCO, which was headquartered in Secaucus, New Jersey, purchased scrap metal for resale and operated three scrap metal recycling facilities in New Jersey. CIMCO trucks would deliver scrap metal containers to customer job sites and remove them after they were filled. CIMCO then purportedly paid customers based on the type and net weight of the scrap material.

From 1999 through March of 2016, Craig Cinelli, his brother, Joseph Cinelli Sr., Barteck, Valenti, and others allegedly used a variety of fraudulent business practices to buy scrap metal from CIMCO’s customers for less than CIMCO should have paid. The company then resold the scrap metal at a profit.

Instead of paying the proper, agreed-upon amounts for the actual weight, members of the conspiracy used a variety of techniques to misrepresent the true weight and type of the scrap metal, including altering documents to reflect a lower weight, removing scrap metal from a haul before it was weighed and misrepresenting the types of scrap metal contained in a haul. Cinelli admitted that the loss caused by the conspiracy that was reasonably foreseeable to him was more than $9.5 million, but less than $25 million.

In addition to the prison term, Judge Wigenton sentenced Cinelli to three years of supervised release. Restitution will be determined at a later date.

Charges against Joseph Cinelli Sr. were dismissed following his death in 2018.

The government is represented by Assistant U.S. Attorney Daniel Shapiro of the U.S. Attorney’s Office Economic Crimes Unit in Newark.