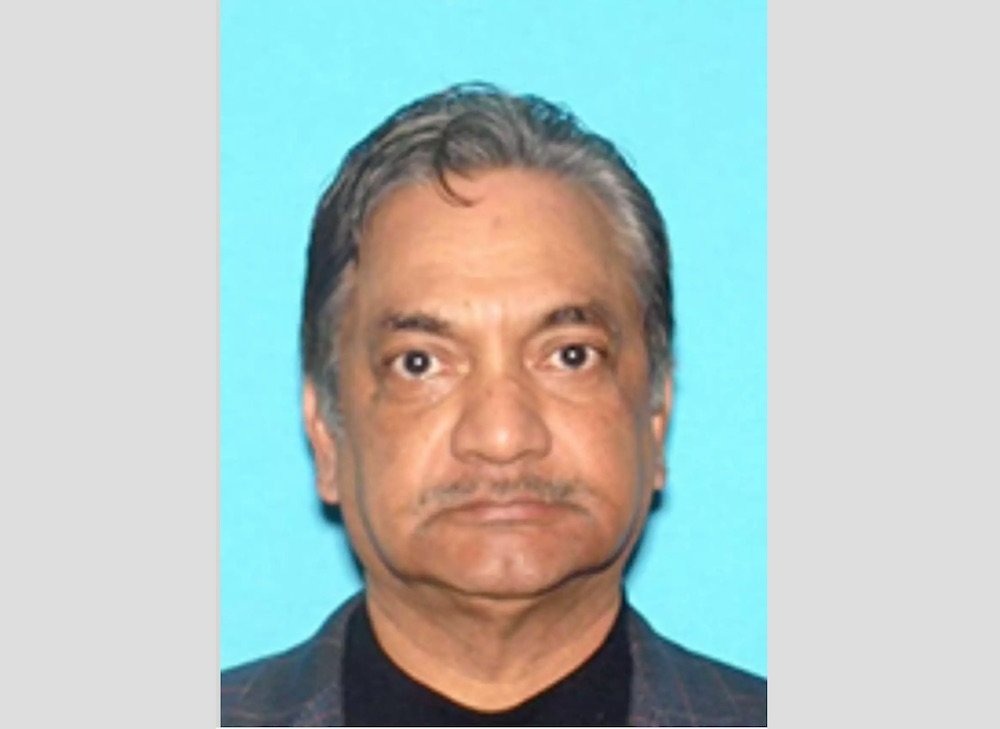 TRENTON – Attorney General Gurbir S. Grewal and the Office of the Insurance Fraud Prosecutor announced on June 1st that a Bergen County neurologist indicted last year on third-degree charges in connection with a statewide medical kickback scheme now faces additional charges of health care claims fraud, misconduct by a corporate official, and other second-degree offenses, as the result of a newly returned superseding indictment.

“The deeper our investigators dig, the more dirt they uncover on doctors who conspired to buy and sell patients for profit in this statewide kickback scheme,” said Attorney General Grewal. “Upon further information and review, additional, upgraded charges against Dr. Ramnanan are appropriate, given his alleged role in this conspiracy to corrupt New Jersey’s health care industry.”

Ramnanan, who lives in Upper Saddle River, is one of dozens of health care practitioners charged in connection with an ongoing investigation by the Attorney General’s Commercial Bribery Task Force (CBTF) that was formed in January 2016 to target commercial bribery in the health care industry. The task force includes deputy attorneys general and detectives from the Office of Insurance Fraud Prosecutor and the Division of Criminal Justice Financial & Computer Crimes Bureau.

The CBTF investigation has uncovered a statewide criminal enterprise in which doctors received hundreds of thousands of dollars in illegal kickbacks in return for providing patient referrals worth millions of dollars to other doctors and medical service providers.

In August 2017, Ramnanan was indicted on one charge each of third-degree conspiracy, commercial bribery, and criminal use of runners for allegedly paying Totowa chiropractor Ronald Hayek in exchange for patient referrals.

Ramnanan is now accused of bribing another health care professional, identified only by the initials A.A, for patient referrals and then fraudulently submitting insurance claims for medical treatment performed on those patients.

“Dr. Ramnanan’s alleged crimes are greater in number and more serious in nature than we originally believed. The charges contained in the superseding indictment reflect the true nature of his involvement in this scheme,” said Acting Insurance Fraud Prosecutor Tracy M. Thompson. “Our Commercial Bribery Task Force will continue to run down tips and follow leads to ensure that all those involved in this criminal enterprise are held fully accountable for their actions.”

In addition to the previous charges against Ramnanan, the superseding indictment contains additional charges of:

It also upgrades the previous count of Conspiracy from 3rd degree to 2nd degree.

According to the superseding indictment, between January 2012 and April 2016, Ramnanan conspired with both “A.A.” and Hayek in a kickback scheme in which Ramnanan paid them for referring patients for treatment at his medical facility.
Hayek was among dozens of doctors charged in two prior medical fraud investigations that led to the formation of the Commercial Bribery Task Force:

In July 2016, Hayek pleaded guilty to two accusations. The first accusation, filed by the Division of Criminal Justice Financial & Computer Crimes Bureau, charged him with second-degree conspiracy, second-degree money laundering, six counts of commercial bribery, (four in the second degree, two in the third degree), and one count of third degree failure to pay taxes. The second accusation, filed by the Office of Insurance Fraud Prosecutor, charged him with one count of third-degree conspiracy. He is awaiting sentencing.

Deputy Attorney General Colin Keiffer, of the Office of Insurance Fraud Prosecutor, presented the case to the grand jury.