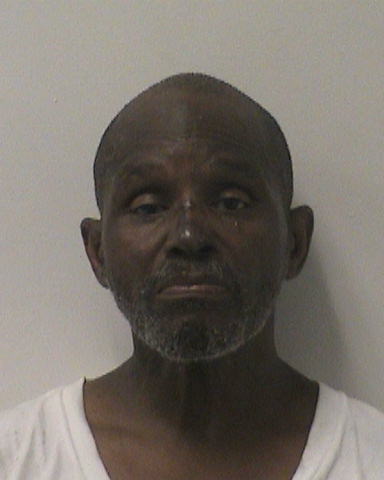 On 08/26/2016, at approximately 5:15 pm, a gas attendant had observed a black male, approximately 5’00 to 5’06 tall, wearing a gray/blue baseball cap, white t-shirt, blue jeans, sneakers and eyeglasses hiding behind the register counter.

The suspect fled on foot toward 74th Street.  The suspect was being followed by two other employees of the gas station.  The employees stated that the suspect ran into people’s backyards and was jumping over their backyard fences trying to escape.

Multiple officers responded and began to canvass the area.  A resident of the 500 block of 79th Street approached one of the officers and stated that he had observed a male that matched the suspect’s description in his neighbor’s backyard.

When the officer looked in the backyard, he observed the male the resident was referring to that matched the physical description of the suspect.  He ordered the suspect to stop and the suspect ignored this lawful order to stop and continued to flee on foot until he was apprehended in the area of 76th street and Luck Lane.

The suspect, Allen Manzella Clemmons, a 61 year old black male out of Paterson New Jersey, was charged with Robbery and resisting arrest.  The proceeds of the Gas Station robbery were recovered from the suspect which totaled approximately 227 dollars.

Bail was set at 100,000 dollars full with no ten percent option.  Defendant could not post bail and was transported to the Hudson County Jail.