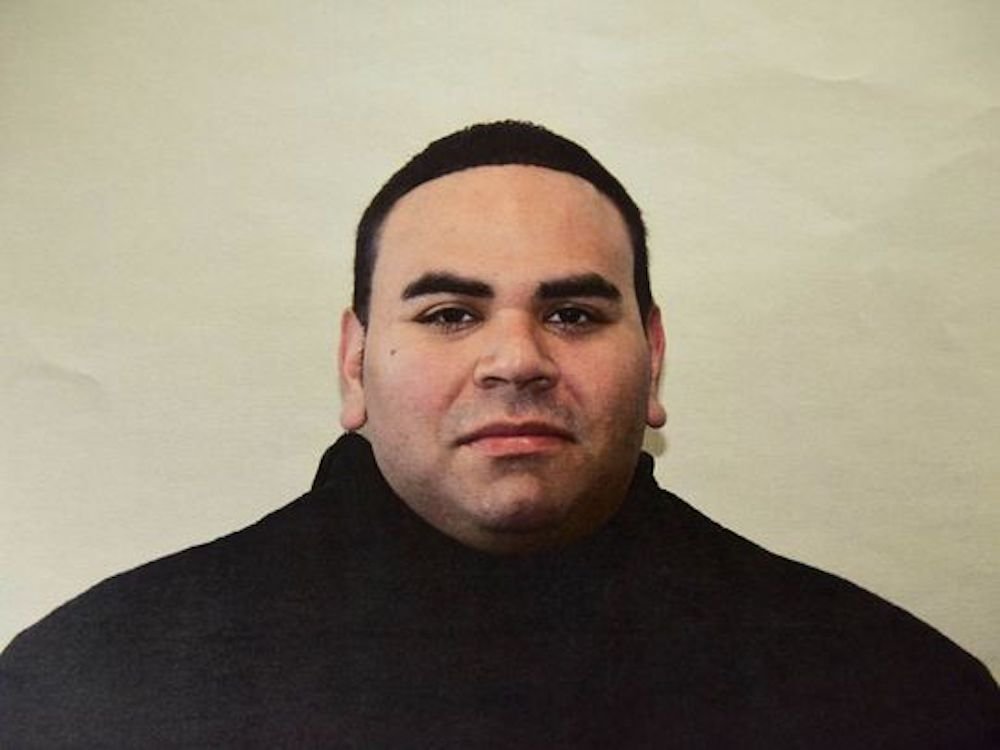 NEWARK, N.J. – A City of Paterson police officer today admitted conspiring with other officers to violate individuals’ civil rights and to personally accepting a firearm in exchange for reducing the charges on an arrestee, U.S. Attorney Craig Carpenito announced.

Police Officer Jonathan Bustios, 28, of Paterson, New Jersey, pleaded guilty before U.S. District Judge Katharine S. Hayden in Newark federal court to an information charging him with one count of conspiracy to violate individuals’ civil rights and one count of extortion under color of official right.

Bustios and Eudy Ramos were police officers with the Paterson Police Department. From at least 2016 to April 2018, Bustios, Ramos and others participated in a conspiracy in which they targeted and stopped certain individuals who were driving motor vehicles that they believed carried sums of money. Bustios, Ramos and others stopped the vehicles, searched the vehicles, driver, and passengers, and seized cash from the driver and passengers of the vehicles, without legal basis. They then split the cash among themselves and submitted false reports to the Paterson Police Department omitting the illegal vehicle stops and their thefts or lying about them.

The government is represented by Assistant U.S. Attorney Rahul Agarwal, Deputy Chief of the Criminal Division.