He was stopped by Port Authority Police Saturday afternoon while in possession of suspected marijuana and other drug paraphernalia. 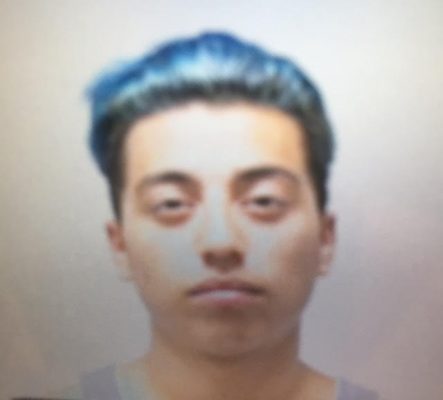 According to Joe Pentangelo, spokesman for the PA Police — uniformed officers were conducting bag safety checks at Journal Square in Jersey City when they discovered Michael Regalado’s backpack loaded with drugs.

The 23-year-old Brooklyn man was arrested with a pound and a half of pot, some in raw form and the rest in cereal bars and brownies.

He also had THC concentrated oil and paraphernalia on him.