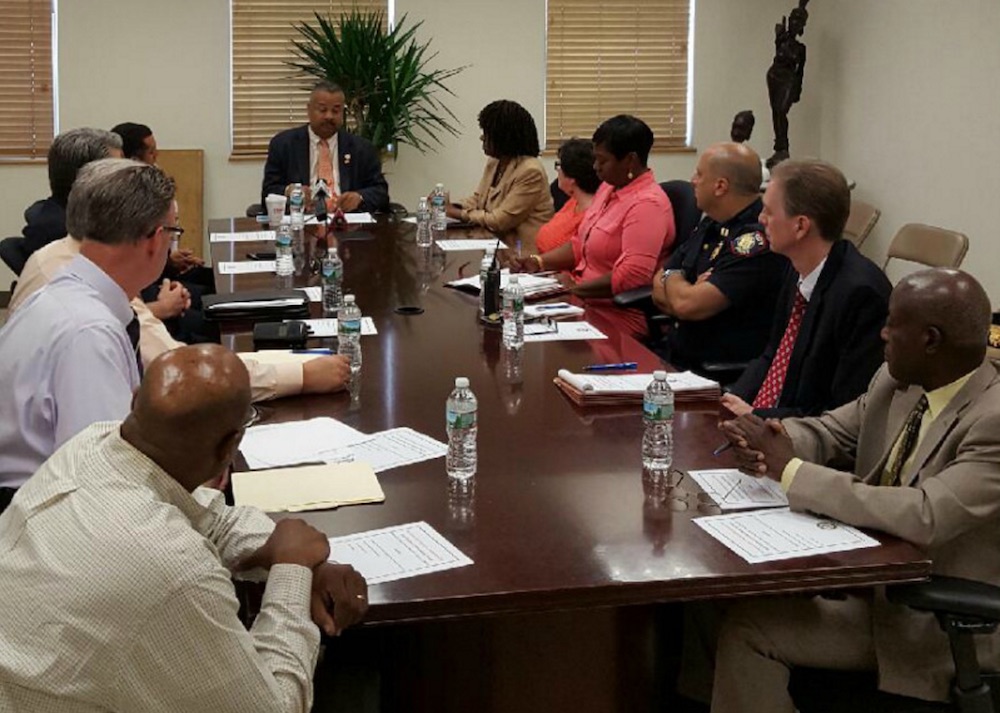 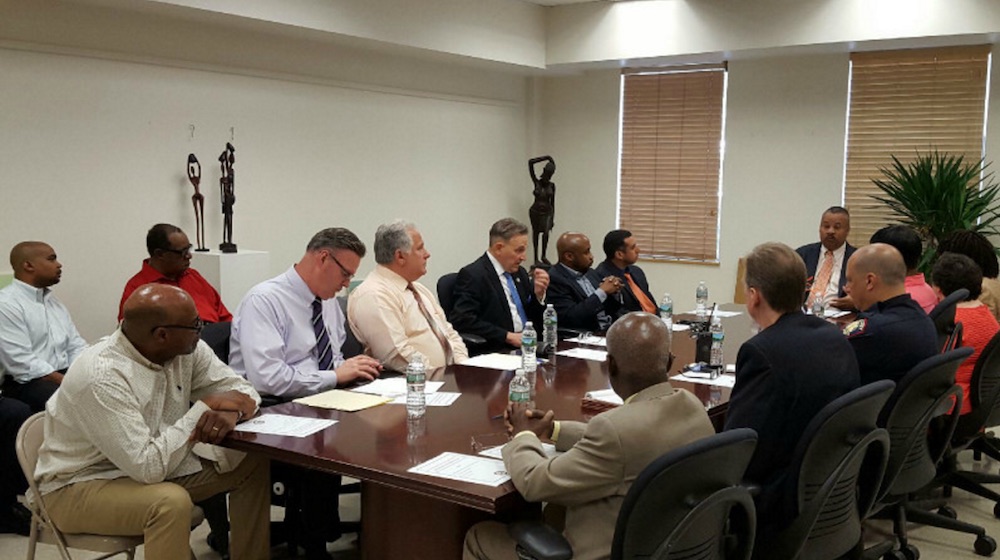 “Today’s forum was a great opportunity to bring together and hear from stakeholders about meaningful steps our community and country can take to reduce gun violence,” said Congressman Payne, Jr. “From strengthening background checks to promoting smart gun technology, there are many common-sense reforms we can put in place to keep our communities safe while respecting the rights of law-abiding gun owners. I look forward to continuing this discussion so we can work together on ways to help protect New Jerseyans from gun violence.”

“Gun violence is not just a police problem, it’s not just a community problem—we all have to come together to solve it,” said Captain Timothy Lockwood, South District Commander at the Jersey City Police Department.

As a member of the Congressional Gun Violence Prevention Task Force, Congressman Payne, Jr. continues to support efforts to take meaningful steps to reduce and prevent gun violence. In December 2015, Congressman Payne, Jr. introduced the Safer Neighborhoods Gun Buyback Act, legislation that would keep guns out of the wrong hands by creating a federal gun buyback program that incentivizes gun owners to voluntarily get guns off the street.  Congressman Payne, Jr. is also a cosponsor of the bipartisan Denying Firearms and Explosives to Dangerous Terrorists Act, which would close the FBI’s Terrorist Watchlist gun loophole.

Stephanie Wilson, Founder, It’s On Us