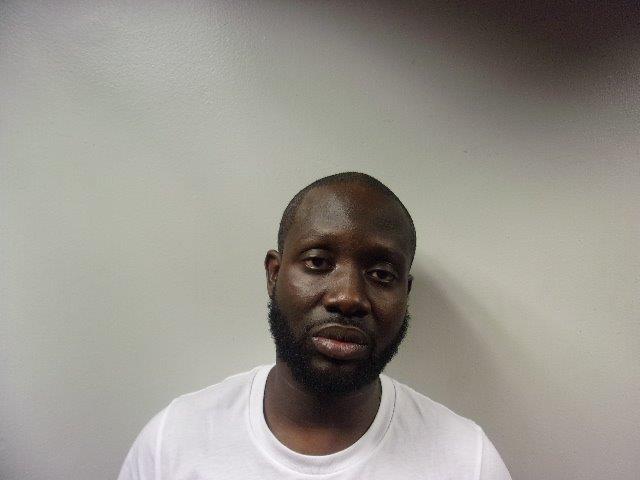 At about 3:15 pm on 7/31 2016 Port Authority Police officer  Rhett Peppi was on patrol in the Holland Tunnel and saw the suspect driving a 2015 Infiniti . Officer Peppi was in a marked patrol car behind the Infiniti and saw the suspect suddenly swerve crossing over the double solid line. The Officer noted the suspect continued weaving and other vehicles had to swerve and brake to avoid colliding with the suspect.   When the suspect exited the tunnel his auto  struck the median curb with its right front wheel. The suspect ignored instructions to pull over given by the officer via Public Address system.  Two additional police cars  and PO Peppi boxed the suspect in on 14 Street in Jersey City. When interviewing the suspect police noticed he appeared to be disoriented . His eyes were red and glassy and a smell of alcohol was on his person. The suspect failed a field sobriety test and breath test at more than two times the limit. He was arrested. No one was injured.