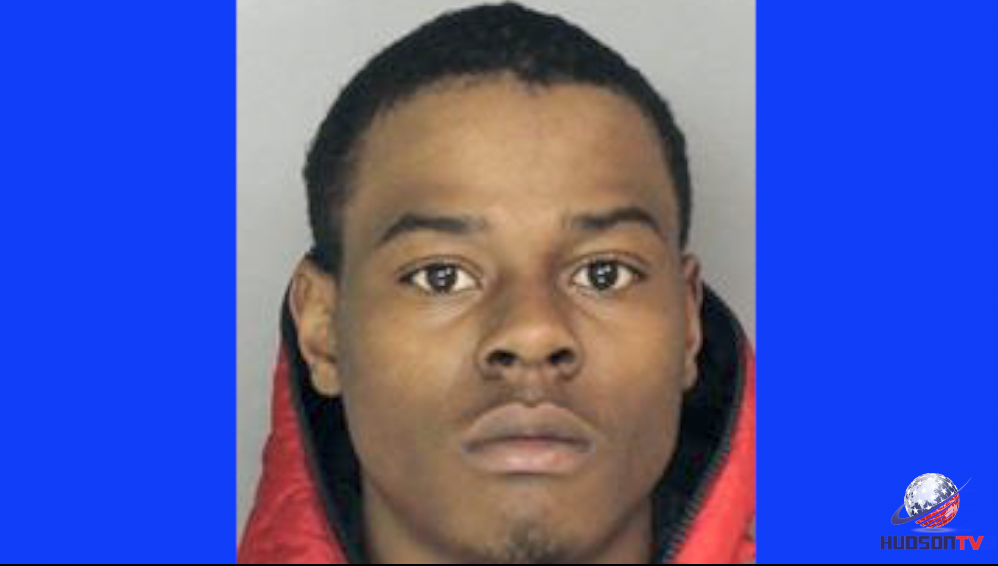 The trigger man in the Rose Avenue killing is now sitting behind bars, charged with gunning down 18-year-old Angel Cruz Monday afternoon. 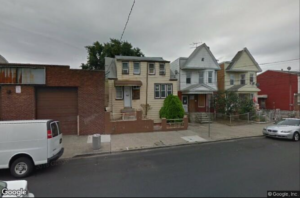 Cops arrested Kahsaun Bell on Tuesday afternoon for the brutal slaying of the Jersey City man inside his home.

Cruz was taken to Jersey City Medical Center, where doctors pronounced him dead after suffering multiple gunshot wounds to his torso and extremities.

The 19-year-old Roselle man was taken to the Hudson County Correctional and is currently making his first appearance in Criminal Justice Reform Court this afternoon.

The Prosecutor’s Homicide Unit is actively investigating the case and asks that anyone with more information to call the Office of the Hudson County Prosecutor at 201-915-1345.