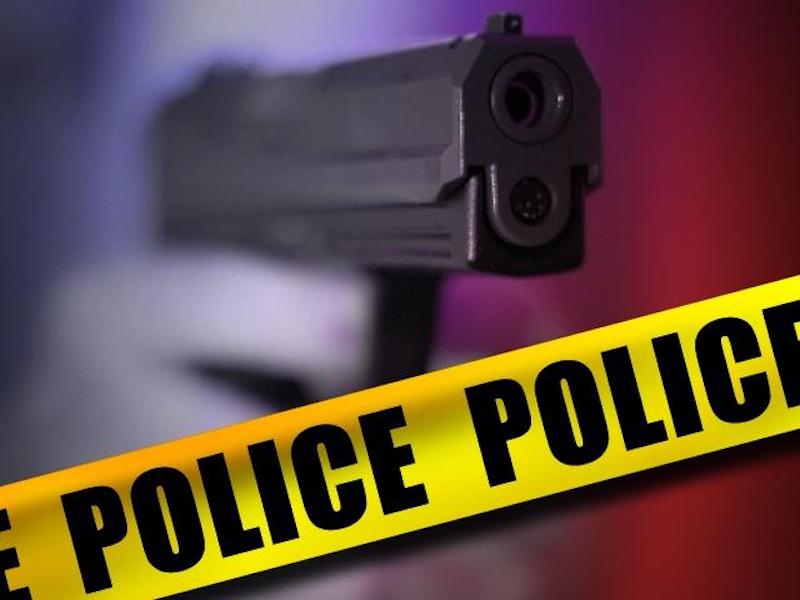 Both are in critical condition at University Hospital. They have been identified as Andrew J. Dixon, 35, and Gregory Griffin, 46. Both are Newark residents.

“We are actively investigating a police-involved shooting that resulted in two men sustaining critical injuries. As in all cases involving the use of force, we take these matters seriously. Our Professional Standards Bureau will be reviewing the evidence carefully.  Consistent with Attorney General guidelines, after the review is completed, we will present the case to an Essex County Grand Jury,’’ said Acting Essex County Prosecutor Stephens.

The preliminary investigation indicates that at approximately 11:20 p.m. last night, members of the Newark Police Department attempted a motor vehicle stop in the area of Clinton Avenue and Thomas Street.

When the driver of the vehicle refused to stop, a pursuit ensued. Shots were fired by one police officer at three separate locations. The two suspects were shot by the police officer. The pursuit ended in the area of 54 Irvine Turner Blvd, near Kinney Street. A loaded semi-automatic handgun was found in the suspect car.

The investigation is active and ongoing. Anyone with information is urged to contact the Essex County Prosecutor’s Office Professional Standards Bureau at 862-520-3700.