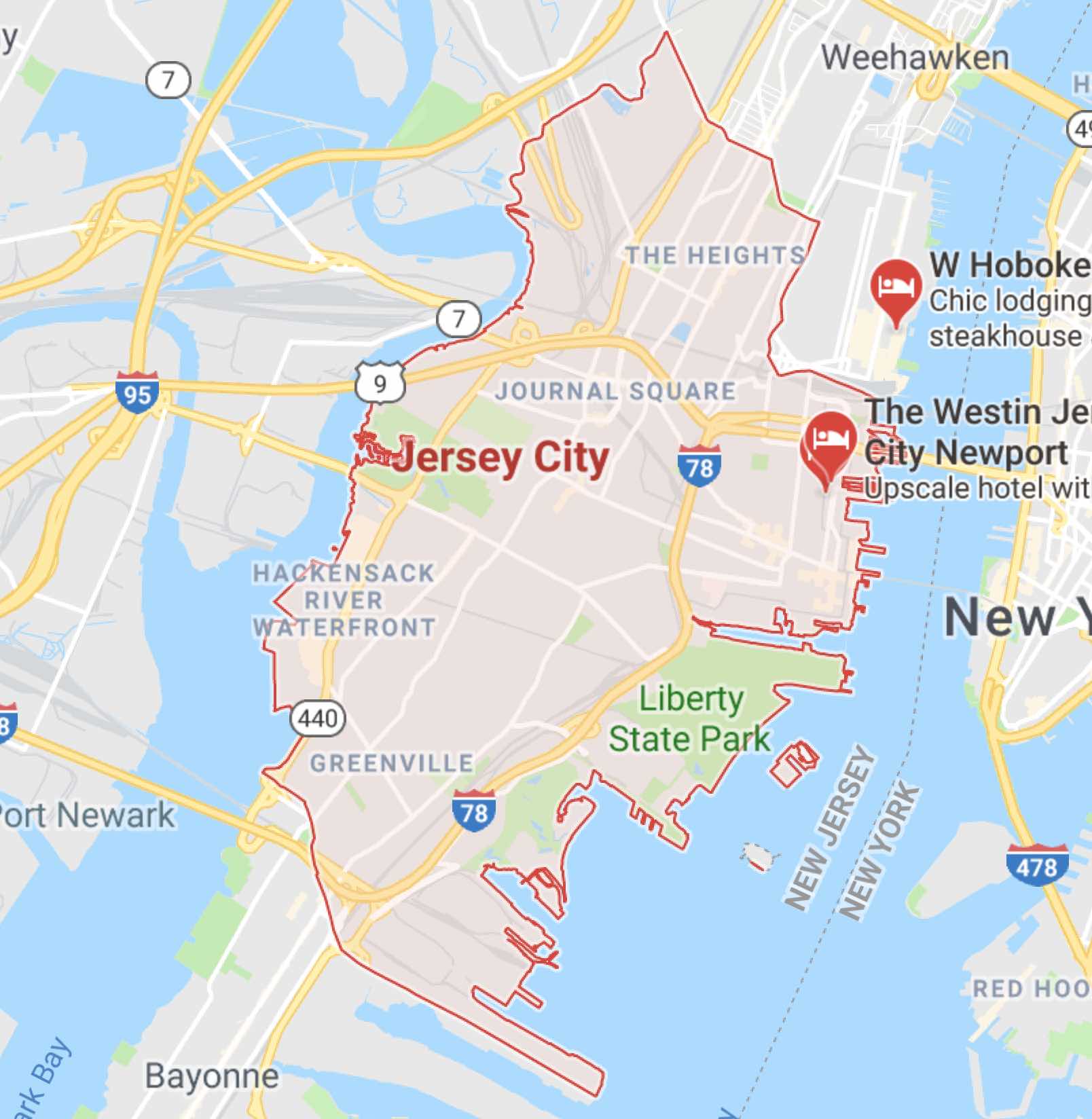 On Sunday, March 25, 2018, at approximately 8:00 p.m., the Jersey City Police Department received a report of a Police Officer shot in a Woodlawn Avenue residence. Upon arrival, responding police officers found a male in a lifeless condition with an apparent gunshot wound to his torso.

The deceased, who has been identified as Jersey City Police Officer Ramon Torres, age 32, was located in his first-floor residence at 340 Woodlawn Avenue in Jersey City.

First responders administered aid to Torres until Emergency Medical Services transported him to the Jersey City Medical Center. Torres was pronounced dead at JCMC shortly after 9:00 p.m. The cause and manner of death is pending the findings of the Regional Medical Examiner’s Office.