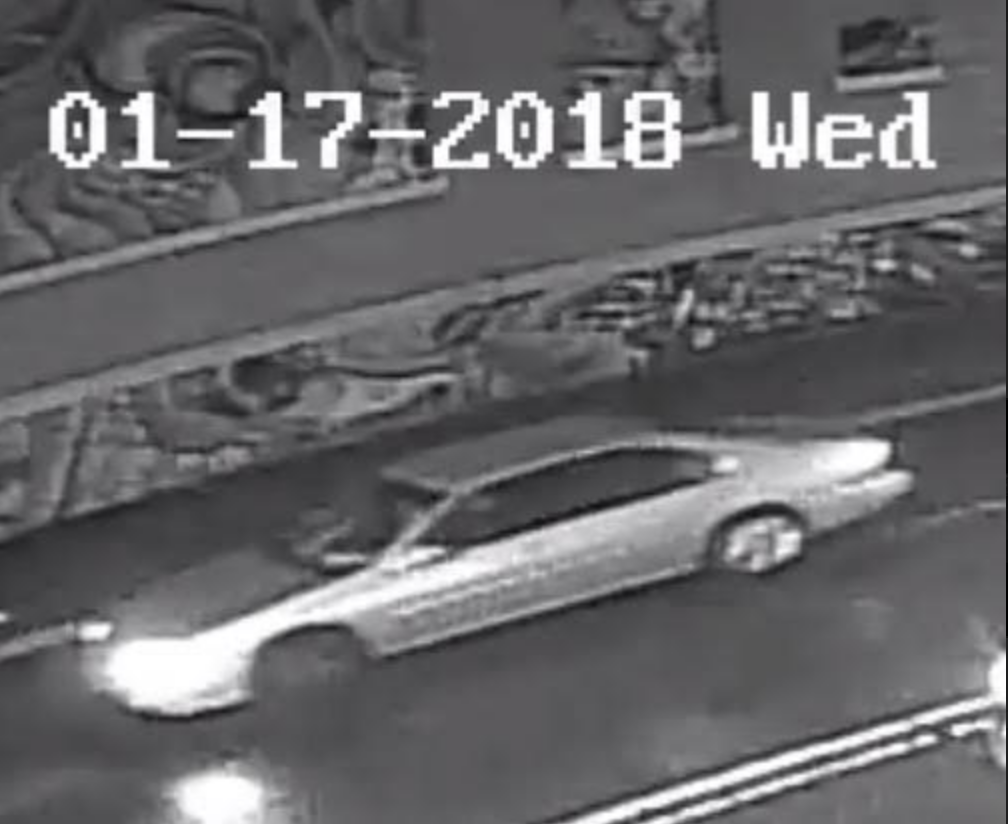 The hunt is on for a hit-and-run driver who left a Jersey City pedestrian for dead. Early Wednesday morning Theresa Florence was walking near the intersection of Johnston Avenue when she was struck.

Jersey City cops found the 63-year-old lying on the ground in the westbound lane of Grand Avenue.

This is a heavily traveled street during the time of the collision, 6:30 am — and investigators need the public’s help finding that light or silver-colored, 4-door, older-modeled sedan and its driver.

According to Hudson County Prosecutor Esther Suarez, a dark sport-utility vehicle inadvertently ran over Florence after she was hit by the sedan.

The male SUV driver remained at the scene, after noticing what happened.

Florence was transported to Jersey City Medical Center, where doctors pronounced her dead.

Anyone with any information about the collision should contact the HCPO Homicide Unit at 201-915-1345.