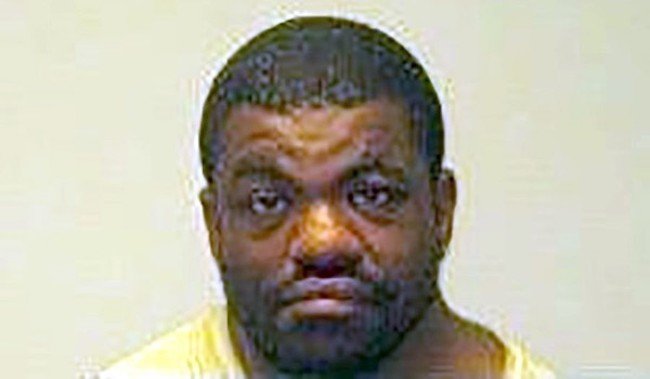 A 37-year-old Newark man has been arrested by Port Authority Police after allegedly was exposing himself and masturbating in front of one of the victims. On 12/5/2017 at about 8:30 pm, Port Authority police were at the Harrison Path train canvassing for a suspect described as wearing a Black and Purple rain coat, green plaid pajama pants, red and black Nike sneakers. It was reported that the suspect had exposed himself onboard the Path train to 2 victims in separate incidents.. When Port Authority police arrived , they saw the suspect walking on the street  and took him into custody.  Victim #1 reported that the suspect entered a Newport Station bound train and sat near her and exposed himself while staring at her. Victim 2reported that the suspect had touched himself inappropriately. Victim #2 stated she saw the suspect exit the train at Harrison Street after she had shouted at him to stop during the encounter. There were no injuries.