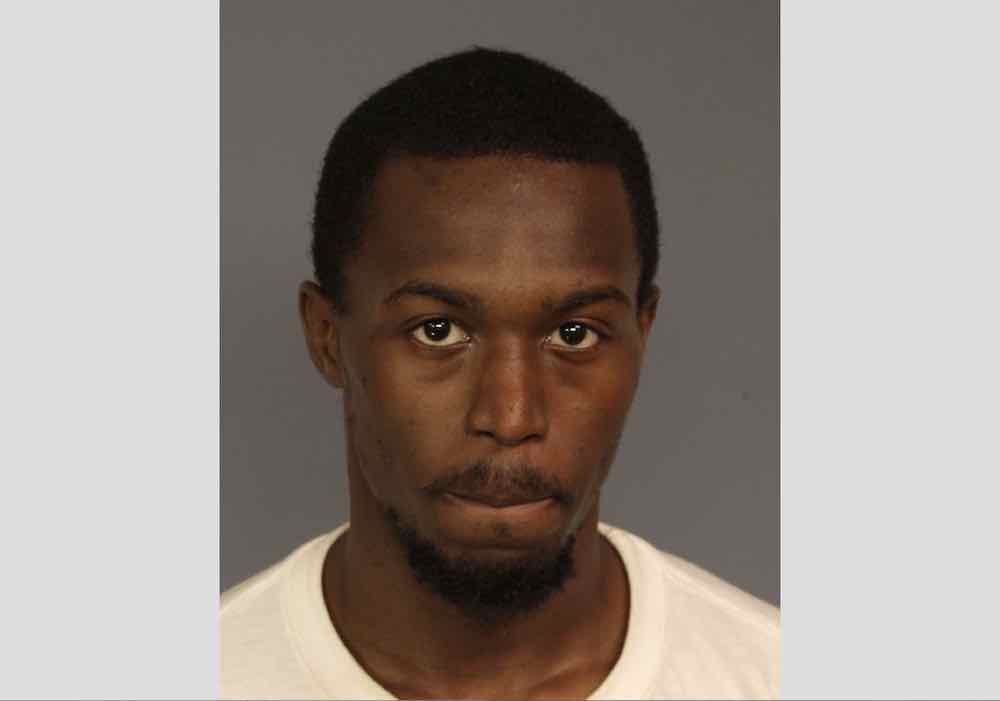 At about 4:15 p.m. on 11/5/2016, two Port Authority Police Officers in plain clothes was on duty at the Journal Square Path Station in Jersey City.   They saw the two suspects go through the turnstiles without paying the fare.  The two officers identified themselves, displayed their ID and ordered the suspects to stop. Suspect #2 complied with police demands and Suspect #1 fled by running toward a departing train.  Veteran Port Authority Police Officer Jamie Oliva pursued the suspect down to track 4, and located the suspect hiding between two train cars. The officer then noticed a bulge in the suspect’s right front sweatshirt pocket. Officer Oliva reached in the suspect’s pocket, disarming him.  The officer recovered an RG23 22 caliber revolver, loaded with hollow point bullets. Both suspects were placed under arrest.  A computer check showed that both suspects were the subjects of multiple warrants.  Suspect #1 has an arrest history from Essex County (8/28/12 and 7/24/14).