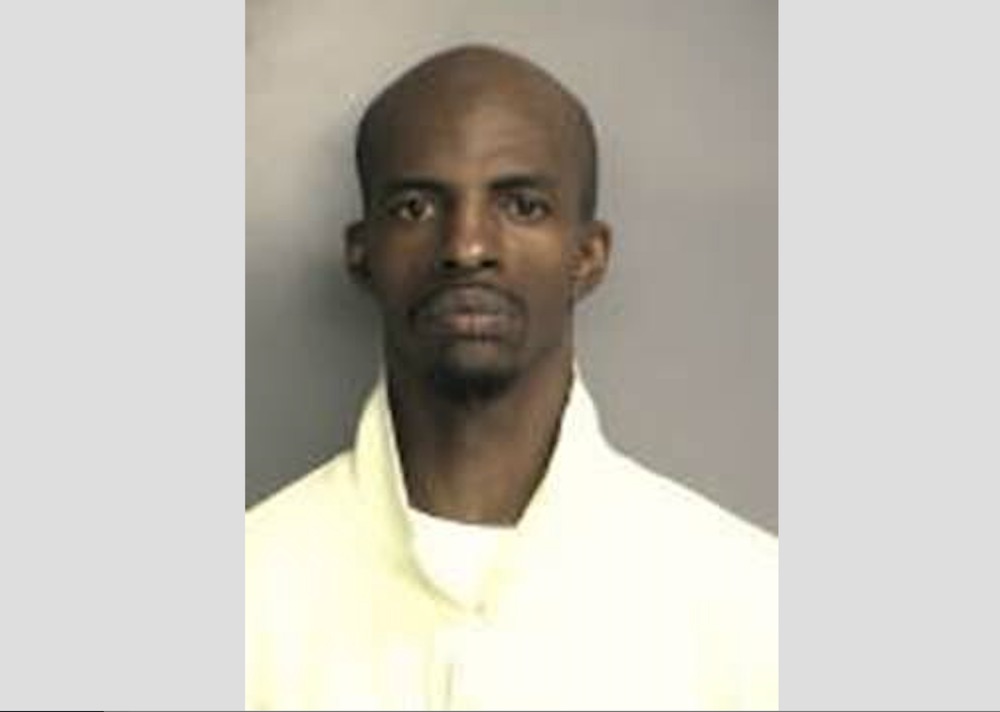 At about  6:45 am on 11/15/2016, Port Authority police received a report of an attempted robbery aboard an incoming PATH train on track 3 at Journal Square in Jersey City. When the train pulled in Port Authority Officers boarded the train and witnesses identified the suspect to the officers.  It was reported that the suspect tried to attempted to take the victims brief case from several times by reaching under the victims seat  starting at Christopher St up to Grove Street. Port Authority police arrested the suspect  and it was discovered that the suspect had an active warrant out of Union Township and several out of Newark .  The  suspect was transported to Hudson County Jail.